This is the second time a statement was recorded from Minister Sarath Fonseka by the CID regarding this incident. Sarath Fonseka was the Army Commander at the time of Keith Noyahr’s abduction and assault. 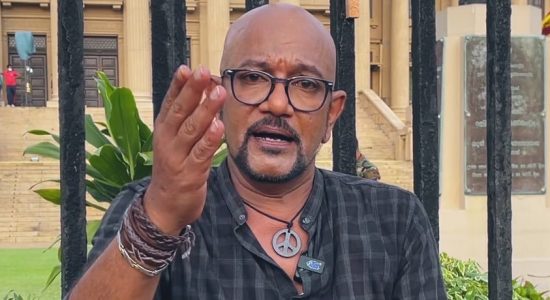 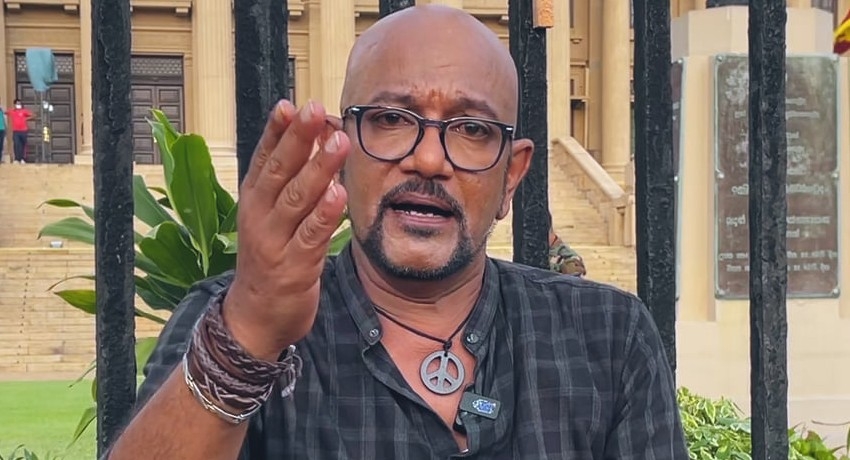