COLOMBO (News 1st) – Speaking at an event, Former General Secretary of the UNP, Tissa Attanayake stated that the path that his former party (UNP) is on is not a people friendly one. Although the people were hoping for a change they have only been led to disappointment, he stated.

Attanayake also stated that if the 2020 Presidential Poll is contested by UNP leader, Ranil Wickremasinghe at the forefront,  the party would not be able to rise, because the people seek new alternatives for leadership.

He continued to say, that although there are many opportunities to select a possible candidate for the 2020 elections the UNP also seek leaders from elsewhere.

“—– This country created great leaders who brought about great development. I believe, if they can select a leader of that caliber, the UNP can move ahead. As Party Leader if Ranil Wickremasinghe does not open the party, there will be internal conflicts—-” added Attanayake. 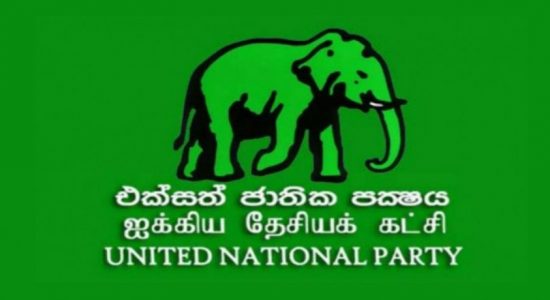 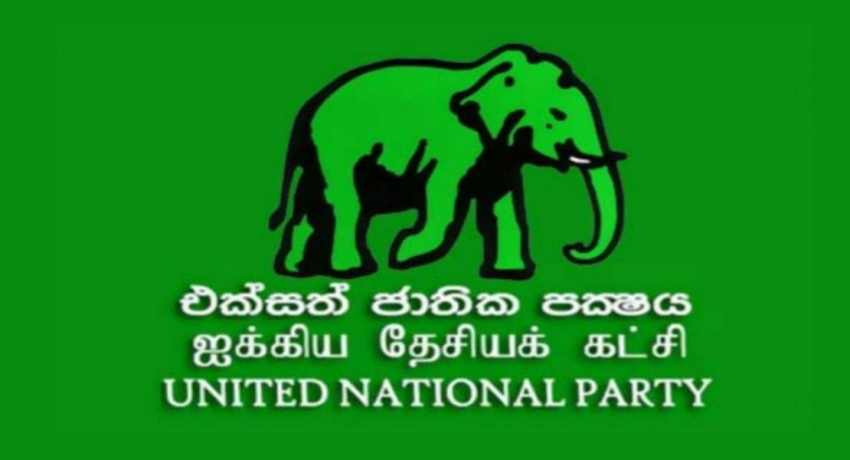