Reuters – ‘Smallfoot’, a story about a yeti living in snowy mountains who encounters a human for the first time, had its premiere in the blazing midday heat in Los Angeles on Saturday (September 22).

The film stars Channing Tatum in the lead as Migo who discovers the human Percy (James Corden) but none of this fellow yetis believe that they exist. Common, Gina Rodriguez and Zendaya also lend their voices but the main draw of the premiere was basketball player, LeBron James who voices Gwangi in the film.

He only made a fleeting appearance on the red carpet but many of the voice talent, who, as is usual, record their segments separately, were keen to meet him for the first time. “I’m very excited. It’s going to be really cool,” said Zendaya, adding “I’m definitely inspired by everything he’s doing and everything he continues to do so I can’t wait to meet him.”

Common also shared the same view saying “I’m excited and because he is one of the greatest, if not the greatest.” ‘Smallfoot’ which is directed, written and composed by Karey Kirkpatrick, goes on release on September 28. 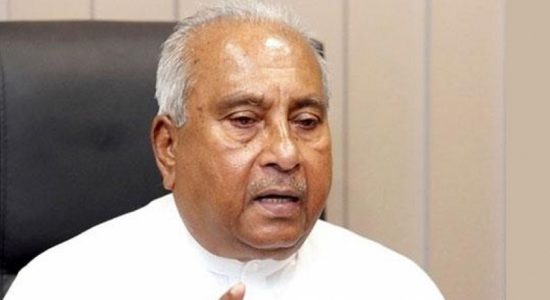 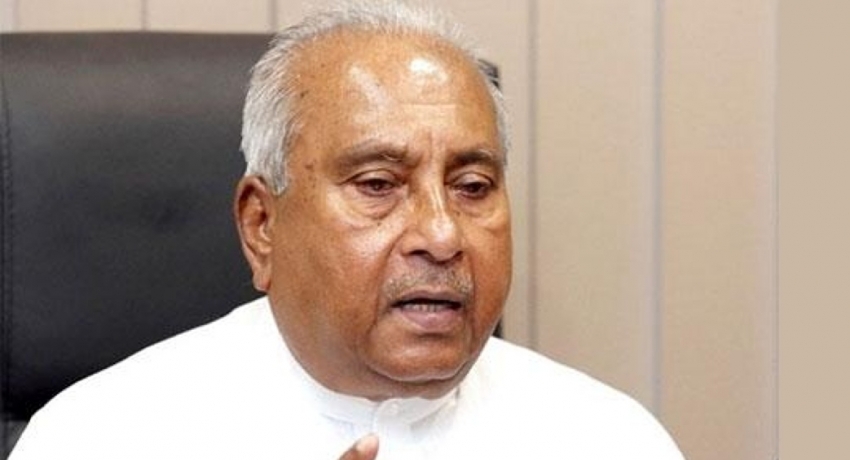