Colombo (News 1st) – The 2019 Cricket World Cup Trophy was presented to the president at his official residence yesterday (September 21) by Minister Arjuna Ranatunga the captain of the 1996 World Cup winning team.

The trophy that would be presented to the champions of the 2019 world cup is currently touring the world and it is here in Sri Lanka as part of the fourth phase of its tour.

Meanwhile, the trophy was brought to the Galle face green today evening (September 22) for public display. 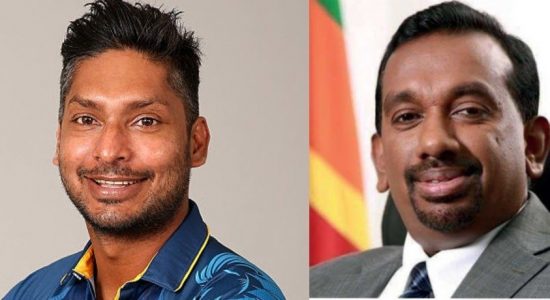