The Additional Magistrate issued the order taking into account facts presented by the Criminal Investigations Department explaining that they are yet to receive the Government Analyst’s report on the firearms and ammunition used in the incident. 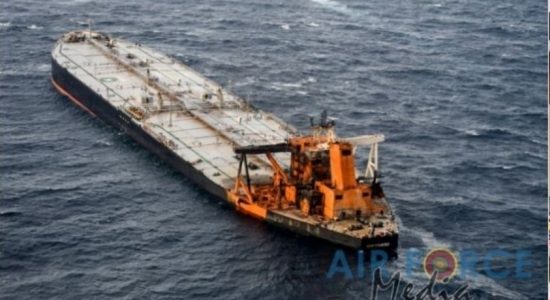 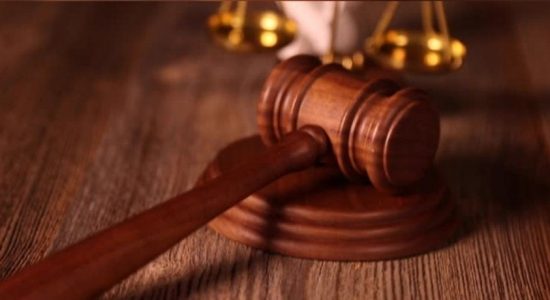 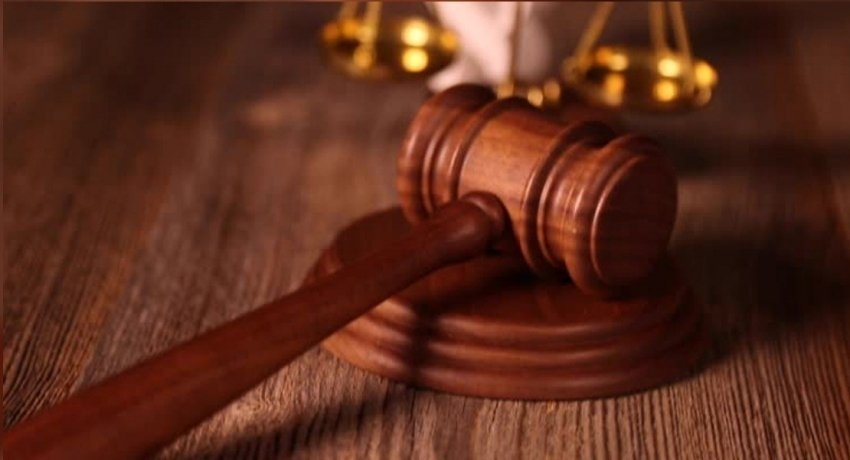