Colombo (News 1st) – A proposal to develop the Palaly airport with the assistance of India is currently being widely discussed. Addressing the Cabinet media briefing on Wednesday (Sept 19), co- cabinet spokesperson Dr. Rajitha Senaratne confirmed to the media that the cabinet is yet to receive such a proposal.

The Minister revealed that the idea that is currently making the rounds is regarding a 60: 40 or 70: 30 joint venture project adding that the airport will be used for commercial purposes.

However, Minister of Transport Nimal Siripala De Silva speaking in Parliament on Tuesday (September 18) made a contradictory statement. MP Nimal Siripala de Silva stated that there is no idea to hand over the Palali airport to any other country or India even for development purposes.

The MP stated that the Palali Aiport should be developed by the air force adding that the funds required for this purpose would be obtained through the aviation fund and through the tourism fund. 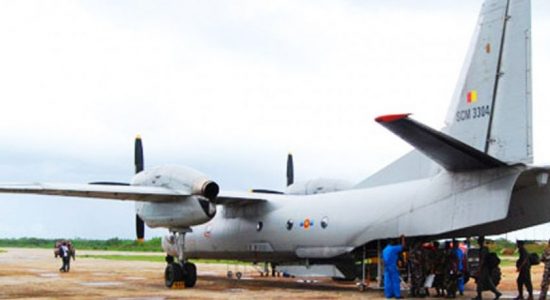 Process of Sri Lanka being sub-colonized under India – Wimal Weerawansa 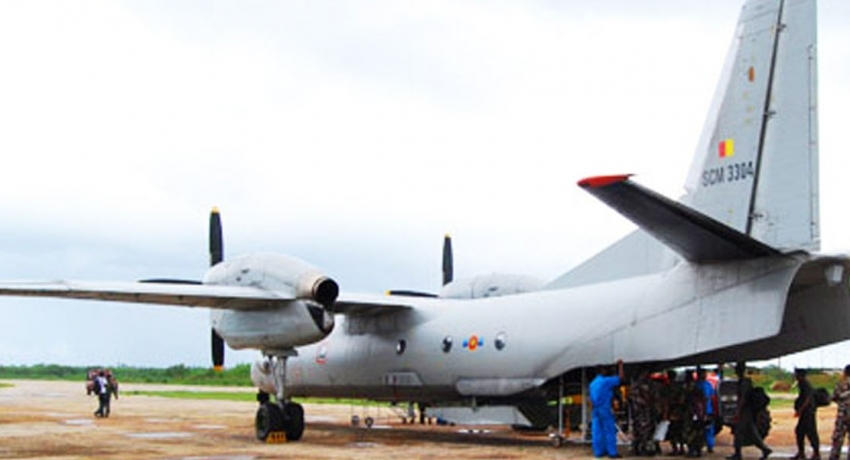 SL being sub-colonized by India: Weerawansa