Colombo (News1st): Minister of Megapolis and Western Development Patali Champika Ranawaka at an event yesterday (September 15) discussed plans to acquire land to Homagama as a hub for Transport, Education, and Technology. He opened the follor for discussion as several villagers have voiced concerns regarding the developement plan. He added that anyone concerned must vocie their thoughts so he as the minister in charge of the subject may address them.

He went on to claim that he is aware that those who our behind the decent are the same people who were responsible for the troubles during 1987 and 1988. He further stated it is these same people who sent their children to Australia whilst other children were set alight and proving the public.

When Minister Ranawaka was asked if the propsoal submitted to him the unviersity students will be impleted he responded saying a feasibility study will be conducted to measure the changes that would take place after a technological institute is constructed and that they wouldn’t be making 110-meter roads. 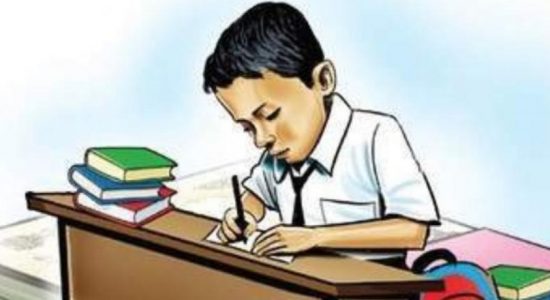 Do not let COVID hinder implementation of education plans – President 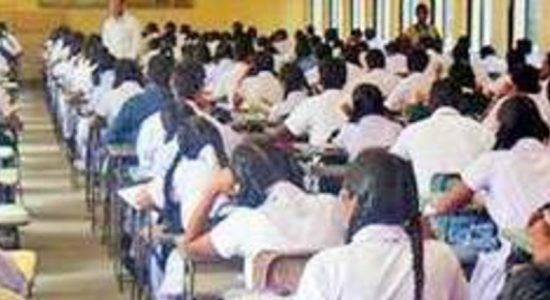 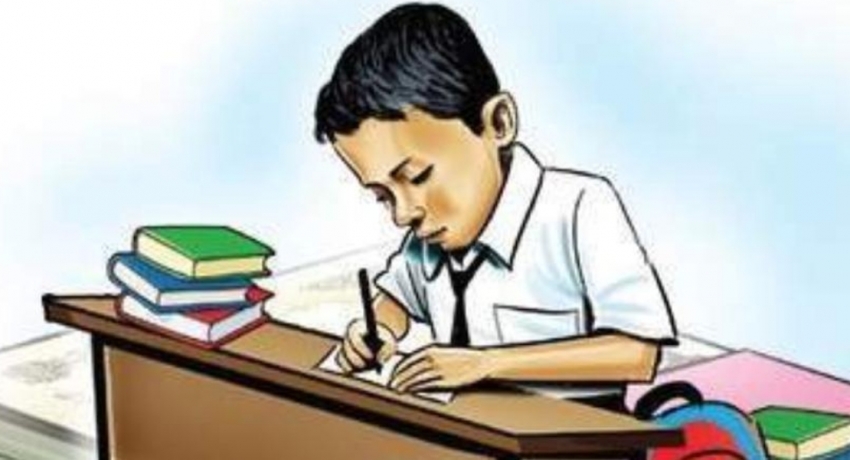 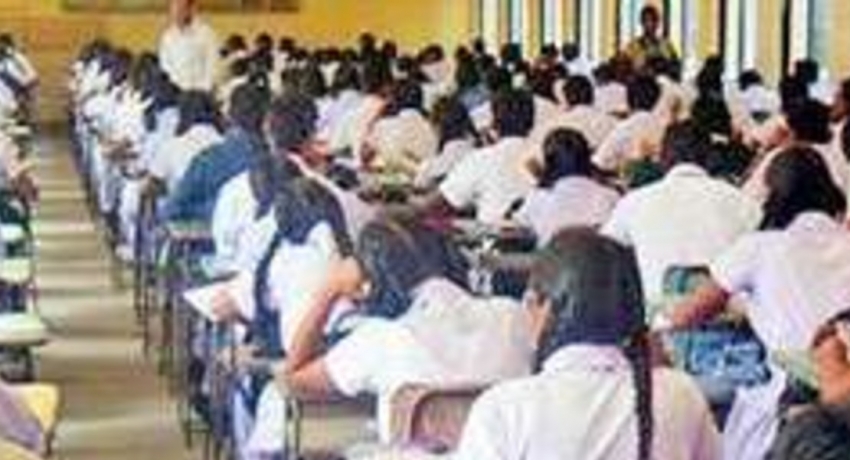