COLOMBO (News 1st) – The ceremony to award Ven. Dr Kollonnawe Sri Sumangala Thero with the newly appointed Mahanayake position of the Sirisumana Chapter of the Amarapura Nikaya was held at BIMCH this morning (September 16) under the auspices of President Maithripala Sirisena.

The Mahanayake postion, made vacant by the demise of the 8th Mahanayake of the Sri Sumana Chapter of the Sri Lanka Amarapura Maha Nikaya, Most Venerable Matara Vimalarathnadipathi at the age of 104, was awarded to Venerable Dr. Kolonnawe Sri Sumangala thera. 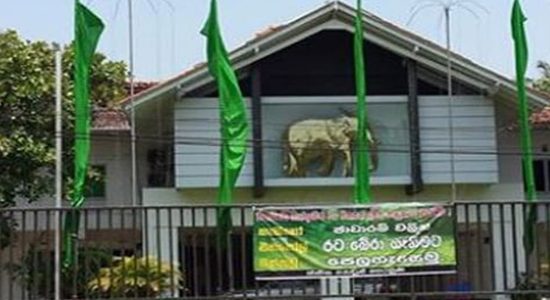 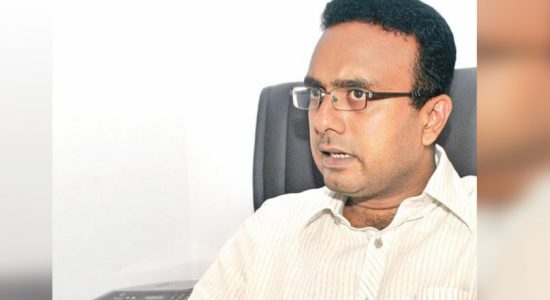