COLOMBO (News 1st) – A 39-year-old from Moneragala has been arrested along with two internationally manufactured hand grenades along the Bastian Mawatha in Pettah.

Meanwhile, another suspect aged 45, had also been arrested with two hand grenades in Pussellawa, Mawathagama.

The Police confirmed that the hand grenades seized at Mawathagama had been found in a house during raids that had been carried out based on a tip-off.

Both suspects are to be produced before the court today (September 16). 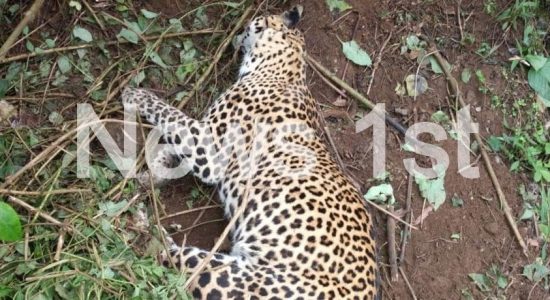 Explosives seized from house in Mawathagama 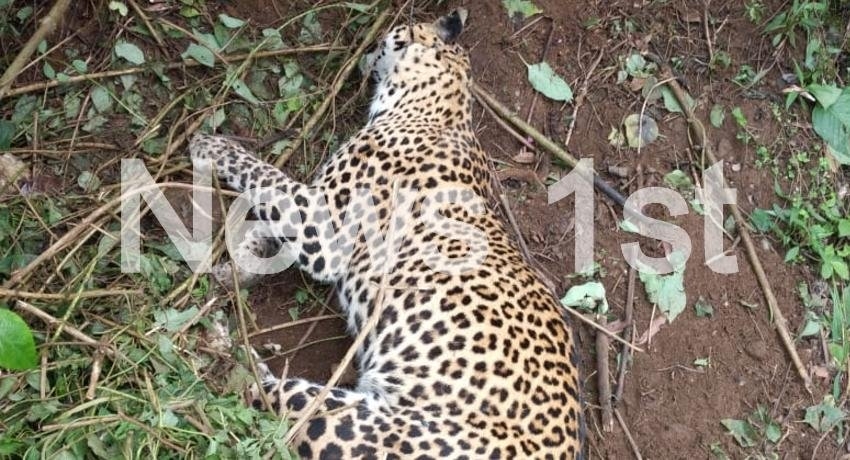 Explosives seized from house in Mawathagama

PM speaks of punishing the corrupt and development plans ...