REUTERS – A hermitage set up by India’s iconic freedom fighter leader, Mahatma Gandhi has lost its shine over the years as tourists have stopped coming to the Hermitage.

The over 100-years-old Satyagrah or Kochrab hermitage displaying belongings of Gandhi wore a deserted look on Friday (September 14) with no activity taking place and no sight of humans in the premises.

Founded in 1915 after Gandhi returned from South Africa, the hermitage was presented to Gandhi by his friend Jivanlal Desai. It was an important center for people following the Gandhi ideology of non-violence, working for the poor and the freedom of the country. However, Gandhi later shifted to Sabarmati hermitage after the plague hit the area.

Gandhi led the non-violent struggle for India’s independence from the British. Gandhi’s ideologies still continue to be followed the world over. His statues can be found across the country and nearly every town has at least one street named after him. 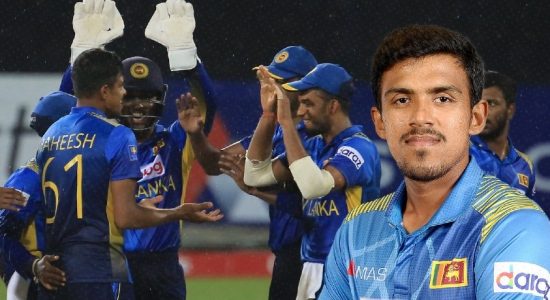