Colombo (News1st) – Sri Lanka Cricket today convened a press conference to state facts on the attempted fraud that took place with regard to funds that were sent as part of a sponsorship for the upcoming tour of the English Cricket Team.

SLC CEO Ashley De Silva revealed that an employee of former SLC President Thilanga Sumathipala had been part of the Finance Division of the SLC during this attempted fraud.

Nadeeshan Withanarachchige – IT Head of Sri Lanka Cricket stated at the briefing that this fraudulent transaction has been done through their servers and that they have decided to launch an independent investigation together with the Cybercrimes division. He also stated that he can assure that the computers were not hacked.

Kamal Pathmasiri from SLC stated that he has the power to investigate the matter through the Sports Ministry. He further stated that they have logged a complaint with the FCID and also informed the CID. 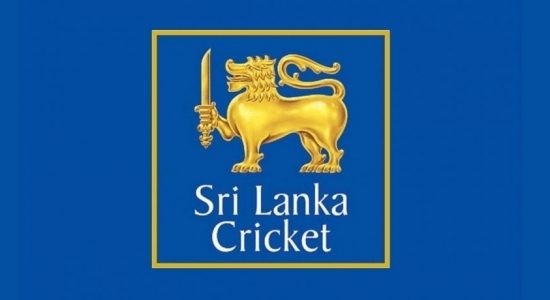