This special cabinet meeting was held under the auspices of President Maithripala Sirisena, a number of Ministers  attended the meeting.

None of the issues which were discussed at the meeting have been officially announced yet. 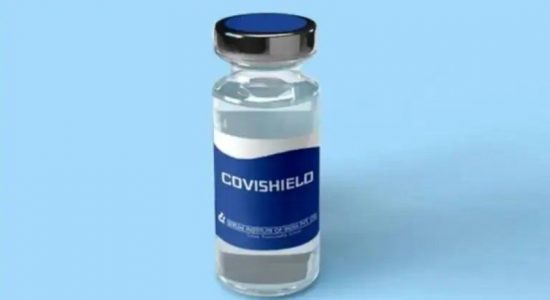 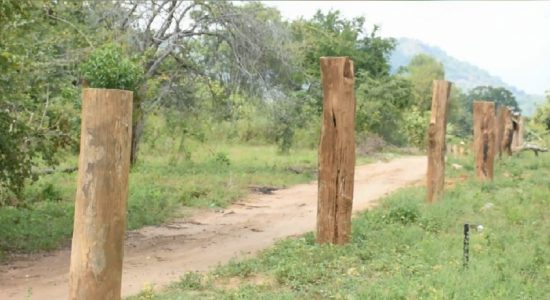 Present the report for the debate – Kiriella 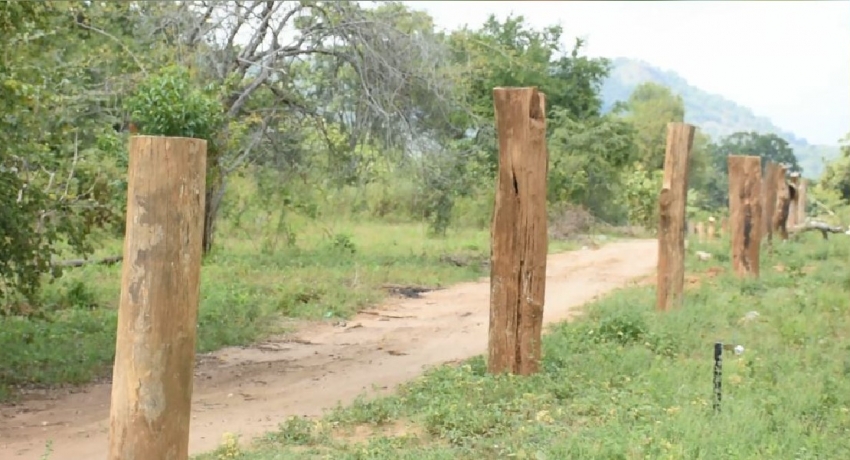 Present the report for the debate - Kiriella