Reuters – “Lizzie” is the latest movie to look at the true story of Lizzie Borden, who was accused and acquitted of the axe-murders of her father and stepmother.

It happened in Fall River, Massachusetts, in 1892.

The film stars Chloë Sevigny, who also produced the movie, opposite Kristen Stewart who plays the titular Lizzie and her live-in housemaid and confident, Bridget.

“Lizzie” had its world premiere at the Sundance Film Festival in January and hits theaters on September 12. 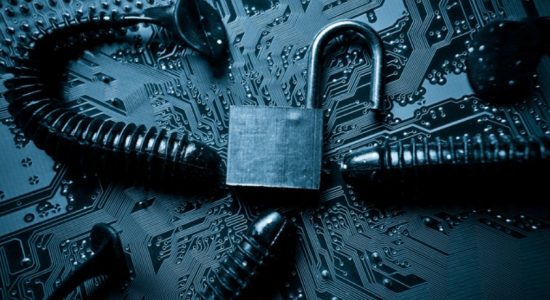 Dzhokhar Tsarnaev found guilty of all 30 counts in Boston bombing

Dzhokhar Tsarnaev found guilty of all 30 counts in Boston...