They are faced with 47 indictments including soliciting a bribe of Rs. 35.5 Million. The case was taken up before Colombo high court judge Shashi Mahendran. The first witness in the case, Colonel Asela Kulatunga provided evidence in court today. Further recording of evidence was postponed to the 26th of October.

On the 06th of October 2015, the Avant-Garde Floating armoury was taken under the custody of security forces 12 nautical miles off the Galle coast.

Later, allegations that a large income, through marine security services that was supplied by the Navy, being lost due to Avant Garde came to the surface. It was revealed that Avant Garde misused resources of Rakna Arakshaka Lanka Limited.

Following which the Presidential Commission to investigate allegations of large-scale fraud and corruption began its investigations into the matter.

Several joint accounts connected to the two companies came to light and was also revealed that Avant Garde used weapons belonging to Rakna Lanka to provide their services. 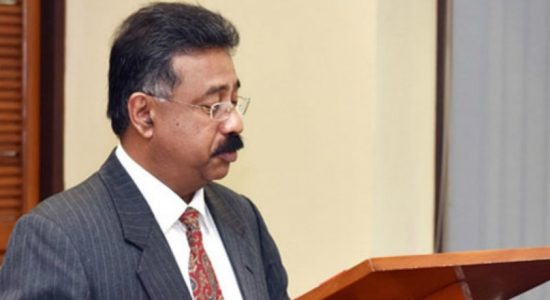 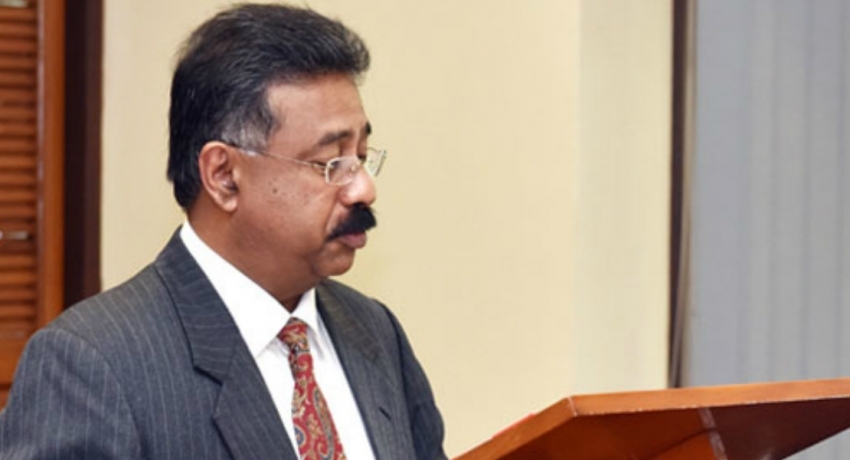