REUTERS: Ahead of annual memorials across the United States to commemorate the attacks of Sept. 11, 2001, a Tower of Voices was dedicated in rural Pennsylvania Sunday (September 9) to honour 40 victims who died when United 93 crashed into a field in Shanksville.

The tower is composed of 40 chimes, one for each of the victims of the flight.

The dedication ceremony took place amid heavy rains and featured a statement from Tom Ridge, who was governor of Pennsylvania then and later went on to serve as the first U.S. secretary of homeland security.

As has been depicted in a Hollywood movie and elsewhere, passengers aboard the doomed flight fought with al Qaeda militants who hijacked the plane and took the controls until the aircraft crashed.

U.S. President Donald Trump and first lady Melania Trump are expected to attend a ceremony in Shanksville Tuesday (September 11) to remember the victims. 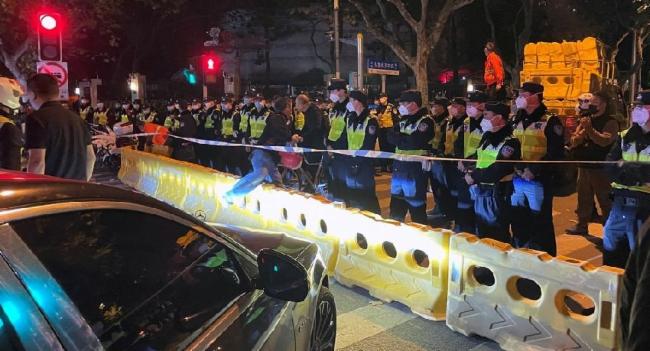