Eminem surprised fans last week when he unexpectedly dropped the album, which saw combined chart sales of 55,000 units in the past week, the Official Charts company said.

“(Eminem) now has more successive Number 1s than any other act in UK chart history,” it said in a statement.

“Eminem previously shared the record with Led Zeppelin and ABBA who held it jointly for 36 years with a run of eight unbroken Number 1s apiece.”

The Official Charts company quoted the rapper as saying: “Does this mean I get to call myself Sir Eminem?”.

“Kamikaze”, Eminem’s 10th studio album, also looks headed for the top of the charts in the United States. 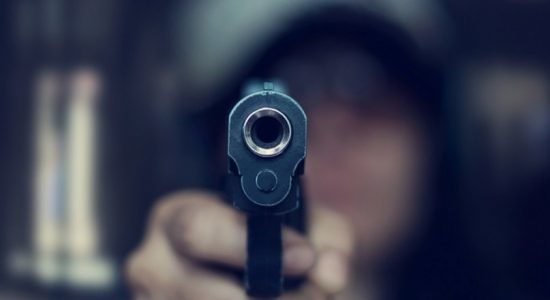