Kennedy, who will be honored with her producer husband Frank Marshall, will be the first woman to receive the Irving G. Thalberg Memorial Award that is given to film producers annually for their body of work.

Kennedy and Marshall co-founded Amblin Entertainment with director Steven Spielberg in 1981, producing box office hits that went on to become movie favorites including “E.T. The Extra-Terrestrial,” “Raiders of the Lost Ark,” “Jurassic Park” and “The Color Purple.”

New York-born Tyson, 93, is one of most respected African-American actresses in show business, appearing in films, plays, and television, including recent roles in “The Help,” and “Diary of a Mad Black Woman.” Tyson will be awarded an honorary Oscar.

Argentinian musician Lalo Schifrin, the composer of movie scores like “Dirty Harry,” will also receive an honorary Oscar for lifetime achievement, along with publicist Marvin Levy, who has worked with Spielberg for more than 40 years.

The Academy of Motion Picture Arts and Sciences, which organizes the annual Oscars, said in a statement the honorary awards would be presented at a gala dinner in Los Angeles in November. 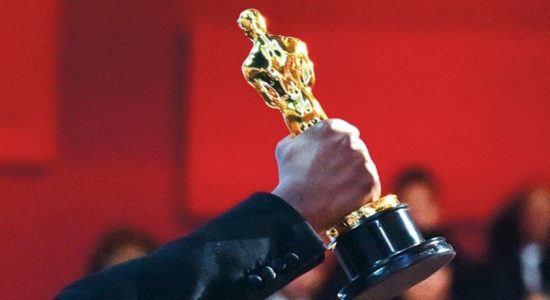 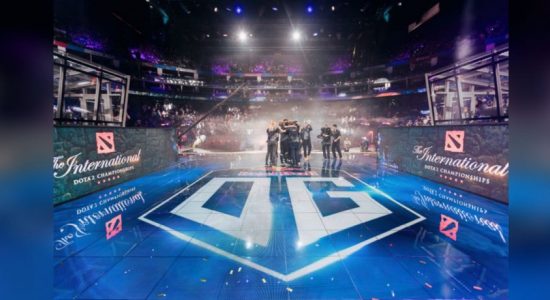 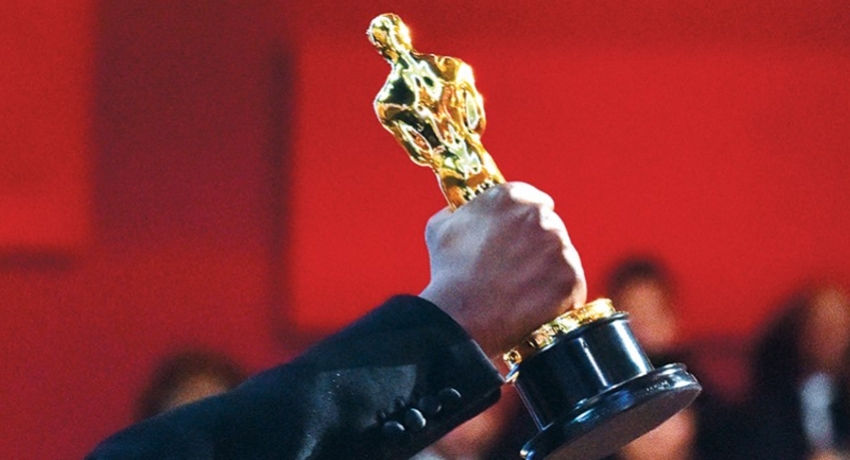