1. “Jana Balaya Kolmbata”, the protest march organized at the Lake House roundabout was abandoned midnight yesterday (September 05). Police stated that the public would not face any inconvenience today.

2. A 39-year-old protestor who had attended the JO protest yesterday (September 05) had passed away after being hospitalized due to a heart attack.

4. The National Elections Commission announced that the time period allocated to make any amendments to the voters’ list will end from today (September 06).

5. The draft of the 20th amendment to the constitution to abolish the powers of the executive presidency was presented to the parliament yesterday (September 05) by the JVP.

6. President stated capital punishment will be imposed on individuals involved in the misappropriation of public funds.

7. 54 children between the ages of 6 – 13 were admitted to the Watawala hospital yesterday (September 06) due to food poisoning.

8. The 72nd anniversary of the United National Party falls today (September 06). The anniversary celebrations will be taking place at Sirikotha at 9.30 am.

10. Gammadda Door to Door Initiative is on the move for the 10th day today (September 06). The team would be visiting Polonnaruwa, Galle, and Mulathiuvu districts to identify the issues of the people. 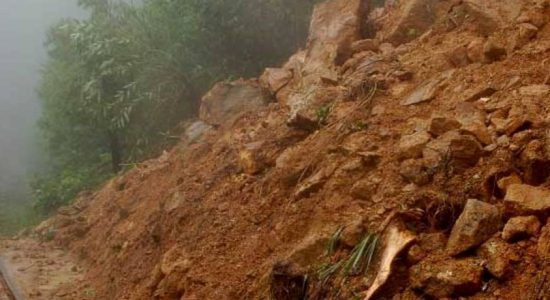 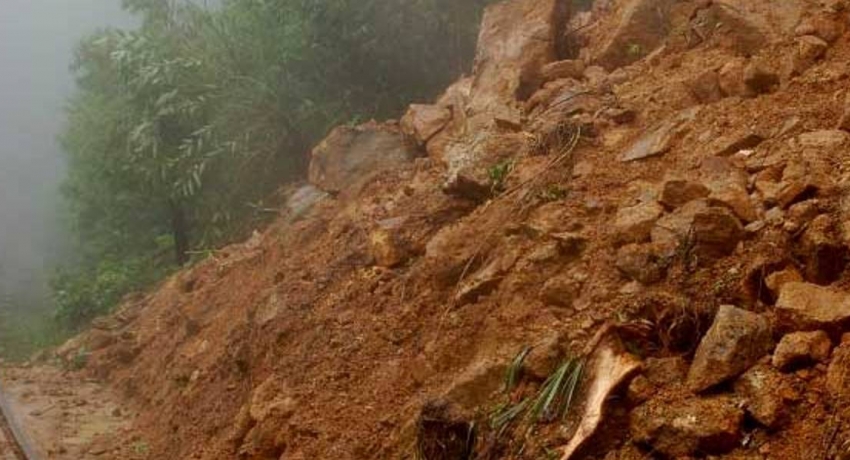