Reuters – A powerful earthquake triggered a landslide that engulfed houses on Japan’s northern island of Hokkaido early on Thursday (September 6, 2018), television footage showed, injuring and trapping dozens of people and cutting power to millions across Hokkaido.

A landslide along a long ridge in the rural town of Atsuma could be seen in aerial footage from news broadcasts. At least 32 people were missing and 120 people were injured in Hokkaido after the magnitude 6.7 quake, Japanese reports said.

Japan’s Hokkaido Electric Power Co said it conducted an emergency shutdown of all its fossil fuel-fired power plants after the quake, leading to blackouts across Hokkaido. Roof tiles and water covered floors at Hokkaido’s main airport, New Chitose Airport, which would be closed for the day, at least.

Prime Minister Shinzo Abe said they were hoping to dispatch a total of 25,000 Self Defence personnel to help with rescue and emergency operations on the island.

The quake, which struck at 3:08 a.m. (1808 GMT Wednesday) posed no tsunami risk, the Japan Meteorological Agency said. Japan is situated on the “Ring of Fire” arc of volcanoes and oceanic trenches that partly encircles the Pacific Basin and accounts for about 20 percent of the world’s earthquakes of magnitude 6 or greater. 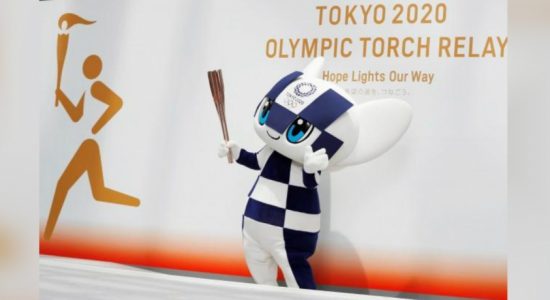 Delta variant appears to spread as easily as chickenpox 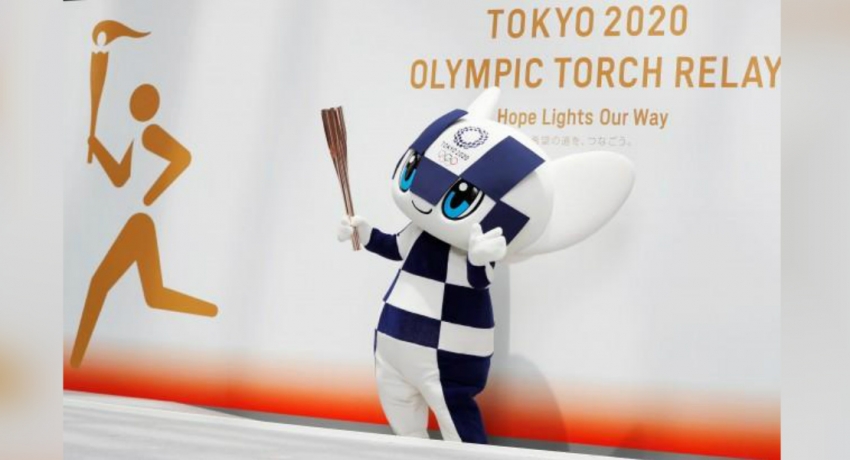