Speaking to the media, Senior Vice President of the SLFP, Minister Nimal Siripala De Silva stated that measures are underway to celebrate the anniversary in the near future once the president returns from Nepal.

It was S. W. R. D. Bandaranayake who established the Sri Lanka Freedom Party on the 2nd of September 1952. Through the joined forces of Sanga, Veda, Guru,Govi, Kamkaru the SLFP obtained state power in 1956 and it is the SLFP that has been the ruling party for the longest period since Sri Lanka received independence. 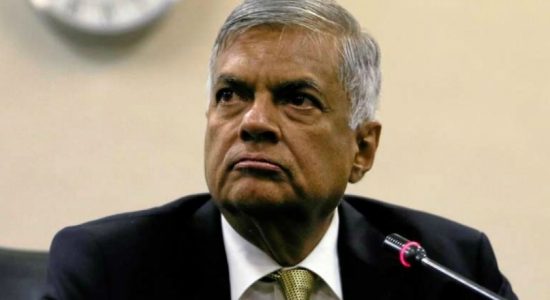