The destruction of the building, once a palace for emperors that had fallen into disrepair, was an “incalculable loss for Brazil,” President Michel Temer said in a statement.

There was no word of the possible cause late on Sunday, nor if there were casualties or the exact extent of the damage. The museum, which is tied to the Rio de Janeiro federal university and the education ministry, was founded in 1818. It houses several landmark collections, including Egyptian artefacts and the oldest human fossil found in Brazil. 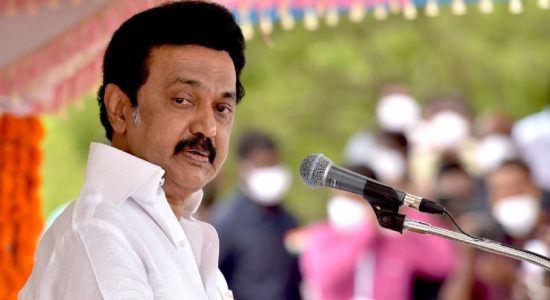 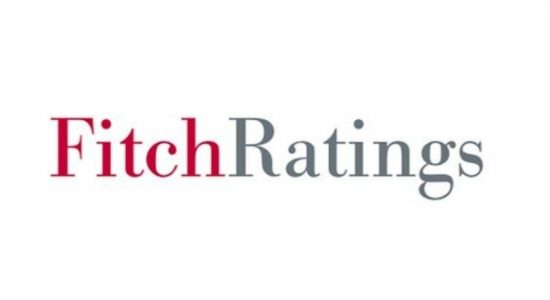 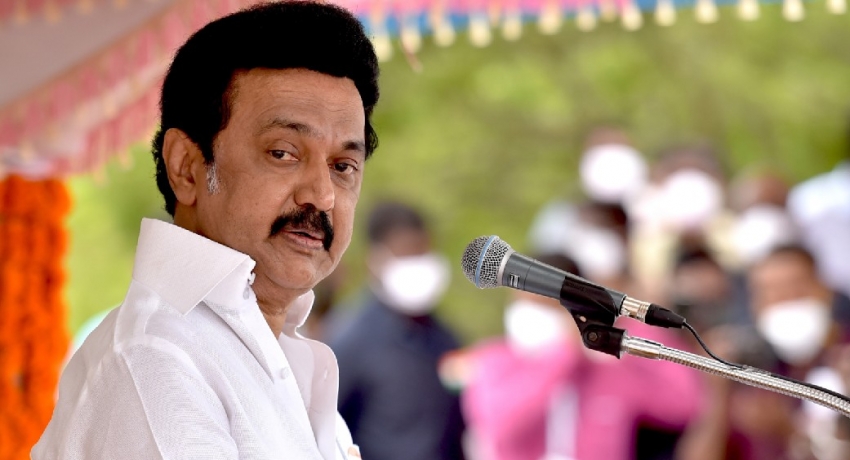 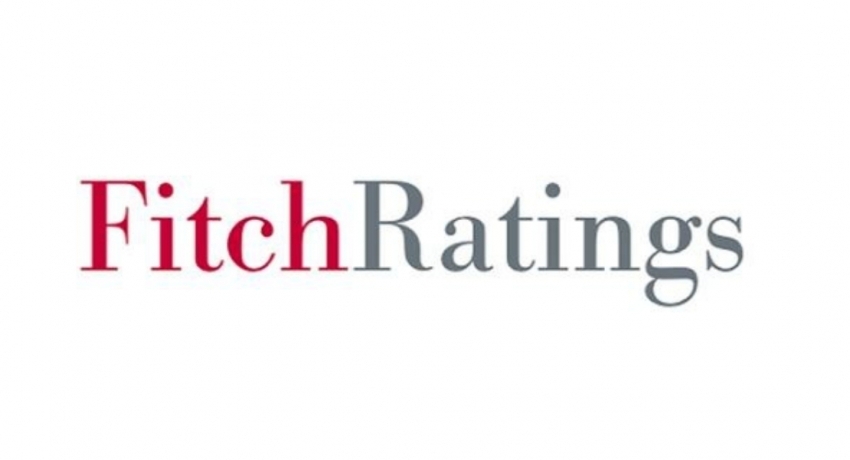