COLOMBO (News 1st) – The remains of seven elephants who drowned in a swamp in Periyaaru, Polonnaruwa were discovered on Sunday (September 02).

According to area residents, the elephants that belong to the Somawathiya forest reserve had come in search of water. An area resident had spotted the corpse of a pachyderm floating on the Periyaaru river 4 days ago and although a rescue mission was initiated to save the elephant, the efforts proved to be futile as it had died by the time it was rescued.

According to officers of the Wildlife Department, the seven pachyderms had died 5 days prior to their discovery. Locals in the area believe that excess moss in the Periyaaru river may have resulted in the unfortunate death of the 7 elephants.

Meanwhile, operations to recover the bodies of the elephants were halted today due to the lack of equipment.

According to wildlife officers, the corpse of the elephants will be removed today (September 03) with the assistance of the Army. 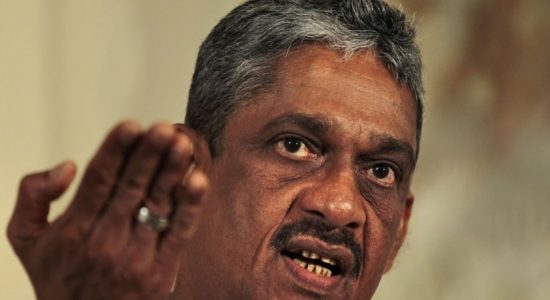