COLOMBO (News 1st) – A mother and a daughter died in an accident that occurred in Meddegama, Kirindiwela when the three-wheeler they were on veered off the road as a result of the driver falling asleep.

The mother and the child who sustained severe injuries had passed away as they were being admitted to Radawana hospital.

The victims aged 7 and 37 years of age and are residents of Maddegama, Kirindiwela. The bodies of the deceased have been kept in the Wathuptiwala hospital for the post-mortem.

The Police stated that the three-wheeler driver has been arrested over the incident. 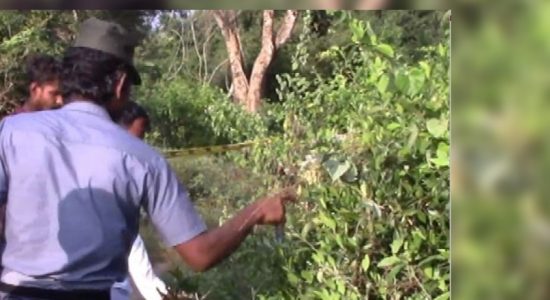 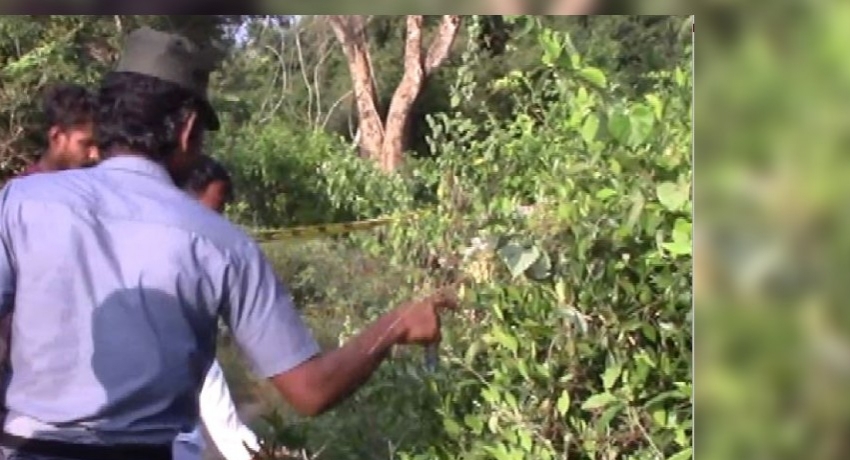 ECT will be given to investors - Min. Lanza