Colombo (News1st): President Maithripala Sirisena called upon the leaders of the states in the Bay of Bengal Region to take collective steps against the drug menace, narcotics, and smugglers who use ocean routes for drug smuggling.

Addressing the 4th BIMSTEC Summit yesterday (August 30), President Sirisena drew the attention of the leaders to the drug menace which he said was a great obstacle to communities of the world.

The Head of State pointed out that climate change and natural disasters adversely affected the economies of the countries in the Bay of Bengal and emphasized that as the Bay of Bengal community, all have to find remedies to these challenges and work towards poverty alleviation under the BIMSTEC Poverty Plan of Action.

Pointing out that the people in the Bay of Bengal have a common history and shared cultural heritage, which he identified as being the backbone of multilateral understanding and respect, President Sirisena said it is our responsibility to further strengthen cooperation among the members through regional integration creating a prosperous Bay of Bengal region.

Wickremesinghe will enable SL to address its challenges: Canadian HC 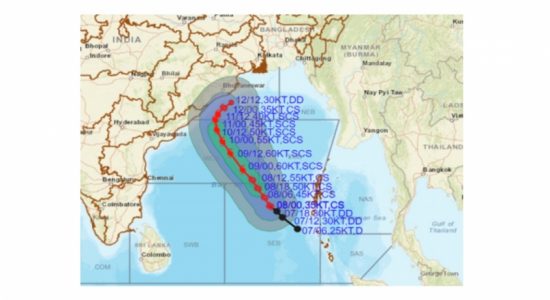 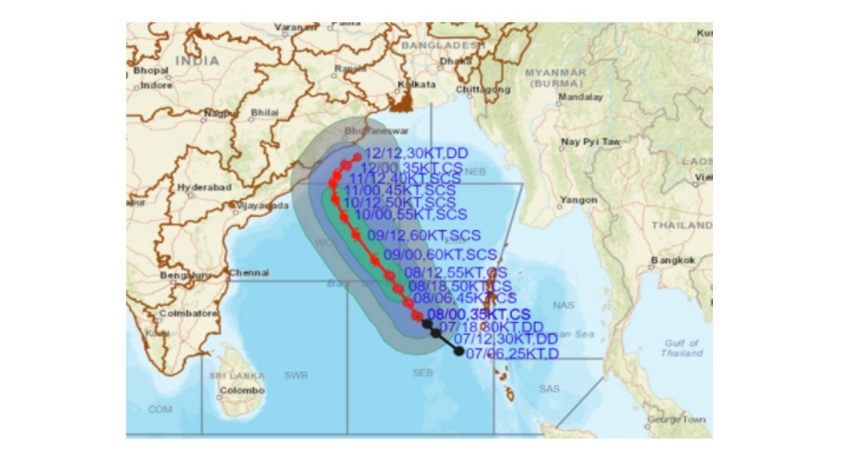