Colombo (news 1st) – Former Australian Prime Minister Malcolm Turnbull has resigned from parliament after he was removed from office in a bitter conservative rebellion last week.

Turnbull, the country’s 29th prime minister, who first entered parliament in 2004, handed his resignation letter on Friday to the speaker of the lower house, Tony Smith.

His resignation will trigger a by-election in his Sydney electorate of Wentworth, which could threaten the coalition government’s one-seat majority in the lower house of parliament

Turnbull became the fourth prime minister to be dumped by his or her own party since 2010 in response to poor opinion polling. Until a by-election can be contested, Australia’s new Prime Minister Scott Morrison is left relying on the support of independent legislators to pass legislation, inhibiting the government’s agenda just eight months out from an election.

Besides no longer having a majority in the lower house of parliament, the government does not control the upper house Senate. 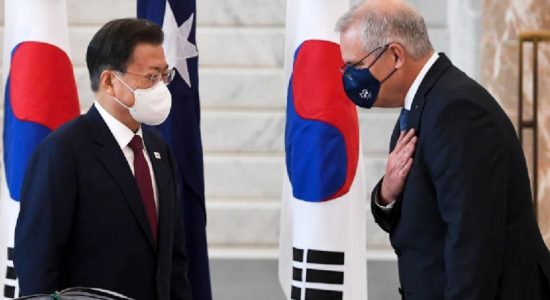 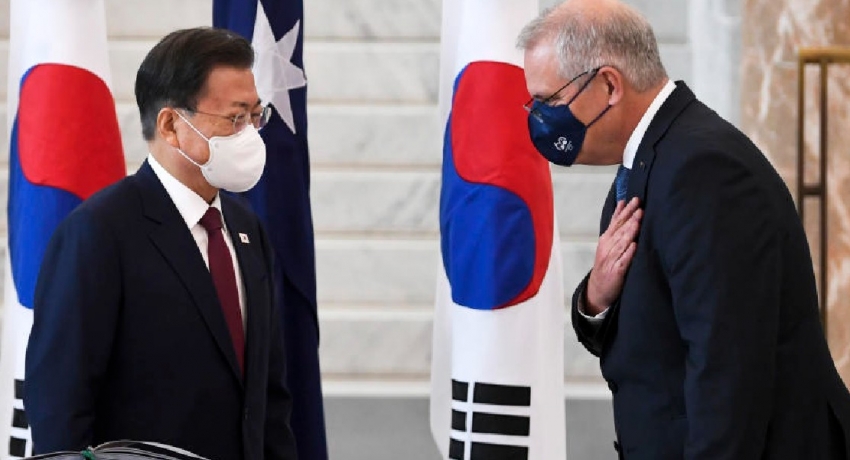