More than 50,000 evacuated in Myanmar after dam fails

More than 50,000 evacuated in Myanmar after dam fails

Reuters: More than 50,000 people evacuated their homes in central Myanmar after part of a dam failed on Wednesday (August 29), inundating communities and damaging a bridge on a major highway, officials said.

Myanmar fire authorities sent a team to the dam after the breach at 5:30 a.m. (2300 GMT) unleashed water into the nearby town of Swar and several other settlements.

The waters had begun to subside on Wednesday afternoon but still rushed beneath a damaged bridge along the road linking Myanmar’s major cities of Yangon, Mandalay and the capital Naypyitaw surrounded by acres of flooded fields. The bridge stayed closed to heavy traffic as the carriageway for vehicles travelling north to south had buckled.

A local journalist said a surge of water as high as eight feet (2.4 m) had hit the first downstream village of Kyun Taw Su, besides flooding Swar and part of the larger town of Yedashe.

In all, 12,000 households, or a total of 54,000 people, were displaced, said another official, from the Department of Relief and Resettlement, who also declined to be named. The incident spotlights safety concerns about dams in Southeast Asia following last month’s collapse of a hydroelectric dam in neighbouring Laos that displaced thousands of people and killed at least 27. 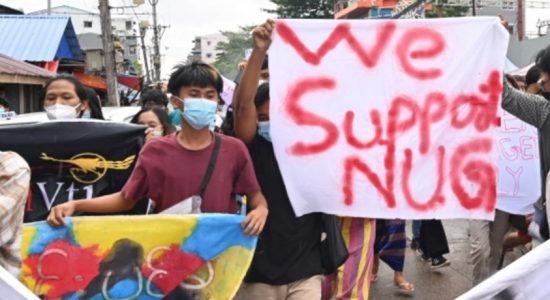 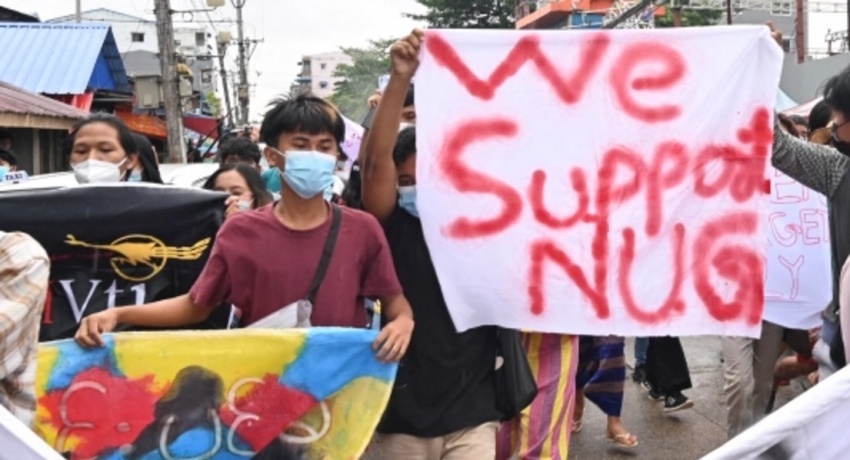