COLOMBO (News 1st) – Lieutenant Commander, Chandana Prasad Hettiarachchi of the Sri Lanka Navy who was arrested in connection to the abduction and forced disappearance of 11 youth was further remanded till the 12th of September by Fort Magistrate Lanka Jayaratne.

The Fort Magistrate informed the CID that if there is sufficient evidence to prove that Chief of Defence Staff Admiral Ravindra Wijegunaratne had aided and abetted Lieutenant Commander Chandana Prasad Hettiarachchi to go into hiding, that Wijegunaratne should be immediately arrested and produced before court.

The case was postponed to the 12th of September. 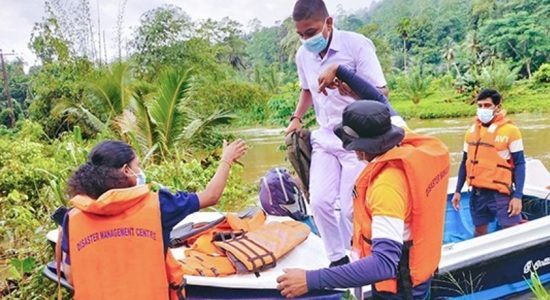 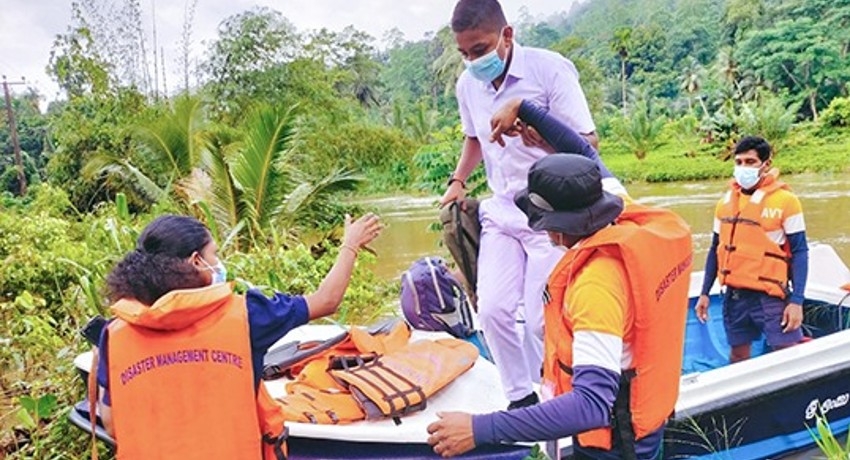