(News 1st) – The Ceylon Teacher’s Union charges that a majority of the contract to print school textbooks have been awarded to private companies.

General Secretary of the Ceylon Teacher’s Union, Joseph Starlin states that this has given rise to numerous irregularities. Joseph Stalin noted that an investigation should be held to ascertain why contracts were awarded to the private sector when the government has the State Printing corporation at their disposal.

When News 1st inquired into the matter from State Minister of Education, V. Radhakrishnan, he stated that a majority of the contracts had been awarded to the private sector based on a cabinet decision.

The Minister stated that the contracts were awarded to companies that quoted the lowest possible price.

Government Printer, Ganga Kalpani Liyanage stated that they have only been provided with the task of printing two school textbooks. 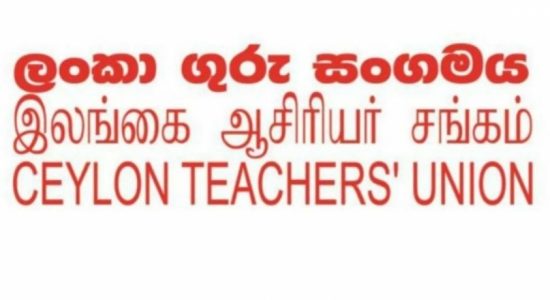 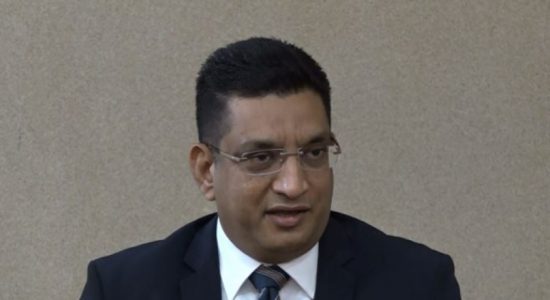 is the Govt playing the same old game? – CTU