The Court issued this order in response to a statement made by Major General Karunasekara’s attorney regarding a purported safe house in Baduwatte, Dompe, where Noyahr was reportedly taken. Retired Major General Amal Karunasekara, who is in remand custody over the abduction of Keith Noyahr, was brought to court in an ambulance today (August 27) and was produced before the Mount Lavinia Additional Magistrate Lochana Abeywickrema Weerasinghe.

Senior State Counsel Lakmini Girihagama raised questions once again today on statements made by the suspect regarding the incident. She pointed out that there are issues with the suspect’s statement that he does not recall phone calls received from the then defence secretary Gotabaya Rajapaksa.

The Senior State Counsel stated in court that it is problematic when such statements are made by individuals who held such responsible positions and noted that a separate inquiry should be conducted into Major General Karunasekara’s professional conduct. Defence Counsel Shehan de Silva made a statement in court today which appeared to indicate that his client was aware of the safe house in Baduwatte, Dompe, during his term as Director of Military Intelligence.

The CID had informed court previously that it was suspected that Keith Noyahr was being held at this safe house. The State council requested the court to record the statement made by the Counsel representing Amal Karunasekara that confirmed his client was aware of this safe house.

While the Defence counsel attempted to say that this was not what he meant the state counsel clarifying facts stated that the safe house operated under Major Bulathwatta. The counsel added that this was recorded in the statement provided by Major Bulathwatta. The Additional magistrate who considered the facts ordered the CID to record a statement from retired major general Amal Karunasekara on the representations made in Court on Monday (August 27).

The Additional magistrate also ordered the CID to act according to the Court order if the current Secretary of Defence shows any form dis-concern in providing the information requested regarding the Safehouse in Baduwatta. The suspect Amal Karunasekara was further remanded until the 10th of September. 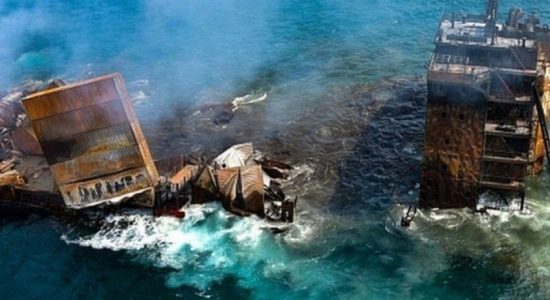 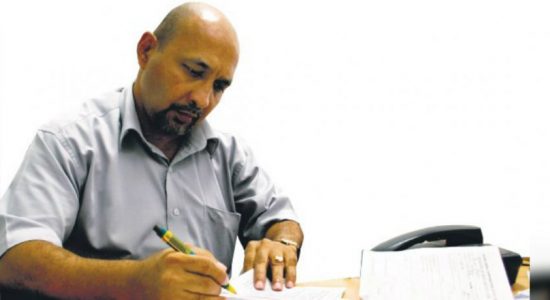 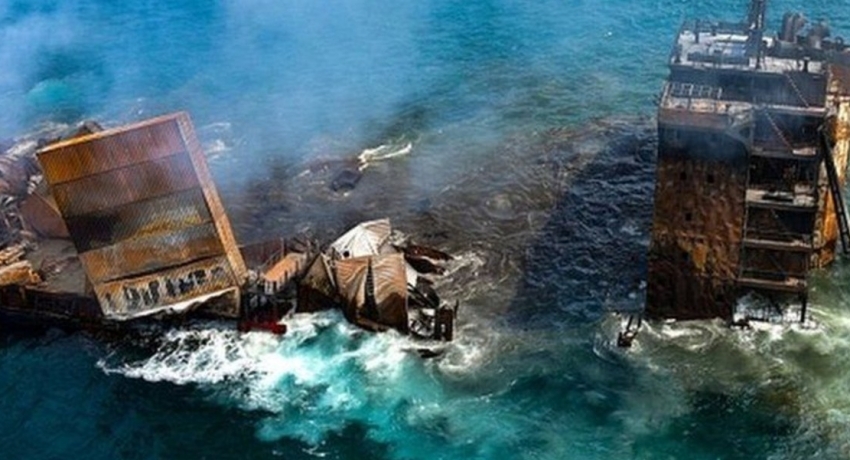 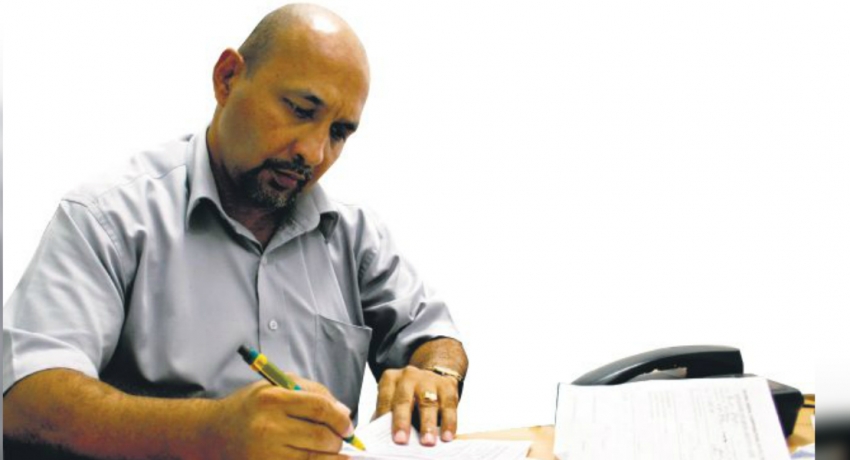