COLOMBO (News 1st) – The Wildlife Department has announced that the Minneriya National Park has been temporarily closed due to an altercation.

The assault took on Sunday evening after a fisherman was arrested earlier in the day for illegally entering the national park and fishing in it. The fishermen who stormed the wildlife office had assaulted the officers and escaped with the arrested fishermen. 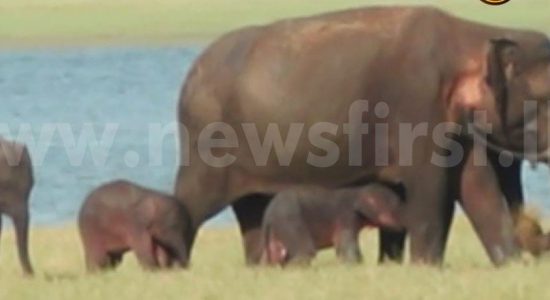 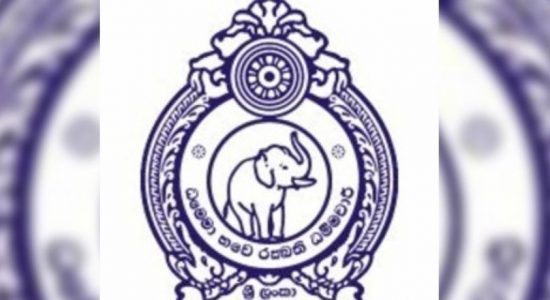 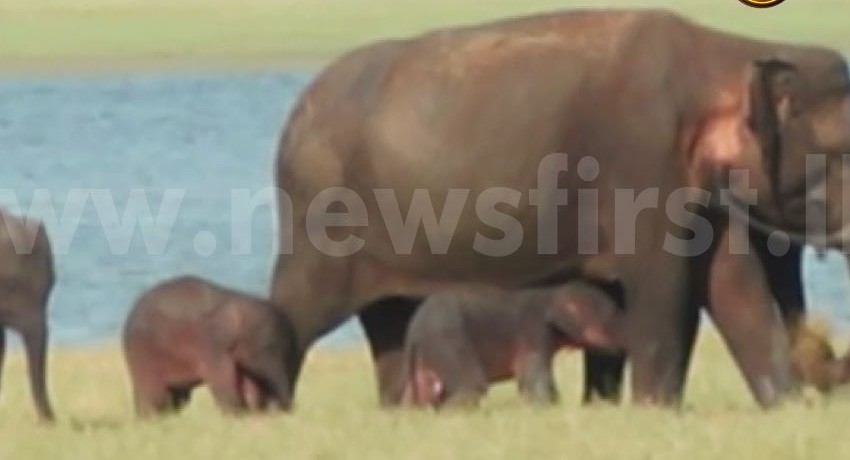