COLOMBO (News 1st) – A former Army commander and a decorated war hero General Rohan Daluwatta passed away this afternoon (August 27). He was 77 years old at the time of his demise. Military Spokesperson Brigadier Sumith Atapattu said General Daluwatte passed away while receiving treatment at a private hospital.

He undertook his military training at the Royal Military Academy Sandhurst, in the United Kingdom. General Daluwatte led Operation Riviresa against the LTTE to liberate the town of Jaffna.

The final rites will be observed on Wednesday at the Borella Public Cemetery with full Military honors. 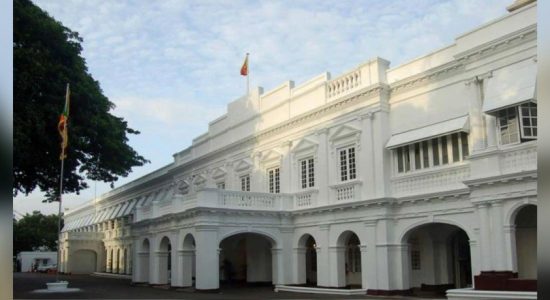 Curfew violators to be sent for quarantine centres