COLOMBO (News 1st) – Over the past few weeks, News1st has on multiple occasions reported on how a Rs. 10bn loan was granted by the People’s bank, to a private company in a backdrop where it’s Executive Deputy Chairman also served on the Board of directors of People’s bank.

The Governor of the Central Bank had reportedly said there was no problem for a director of a state bank to obtain a loan from the same bank. However, the creditworthiness of a person or company has to be looked into when granting loans.

This particular company in question has to make payments of nearly Rs 3.5 million rupees to the government and has incidentally not even paid their utility bills since leasing the harbour in 2015.

Was the credit worthiness of this company looked into before granting the company, a 10 Billion rupee loan? 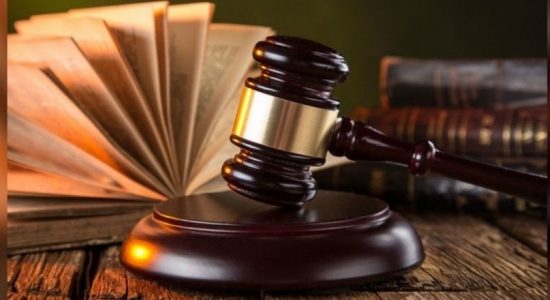 Court steps in to halt sale of MTD Walkers

Is the People's Bank operating without a BOD?