The meeting took place at the former President’s Mademulana residence.

The BJP stalwart also paid his respects to the mortal remains of the late Chandra Rajapaksa, the brother of the former president, currently lying at the Mademulana residence. 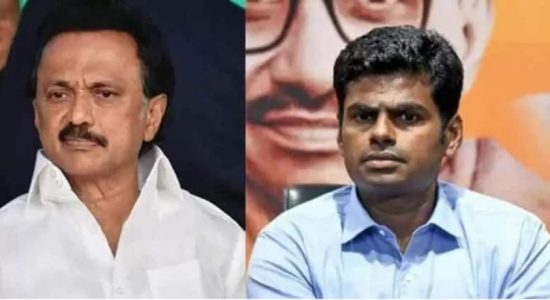 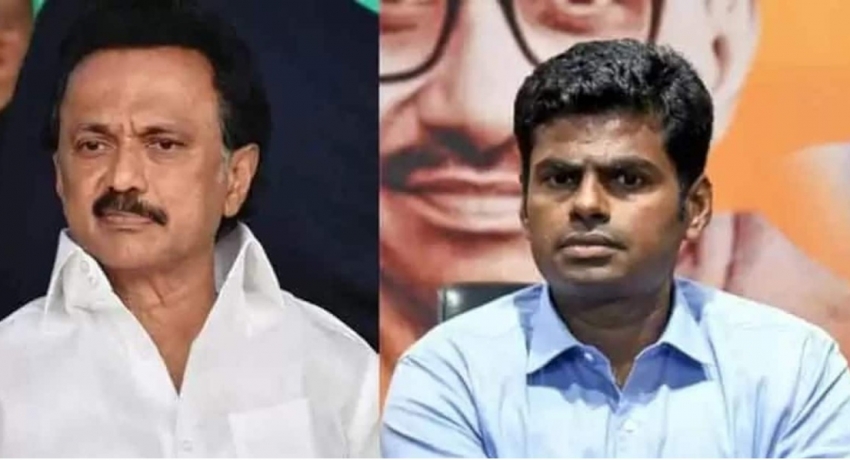