Cabello, 21, was chosen artist of the year and won video of the year for her Latin-flavored hit “Havana,” while rapper Cardi B picked up wins for best new artist and song of summer for her dance hit “I Like It” with J Balvin and Bad Bunny.

New York rapper Cardi B, 25, made her first public appearance since giving birth to her first child in July. But the feisty “Bodak Yellow” singer failed to make good on her leading 10 nominations going into the show as fans spread their votes far and wide.

“A couple of months ago people were saying, you’re gambling your career by having a baby,” Cardi B said. “I had a baby … and now I’m still winning awards.” 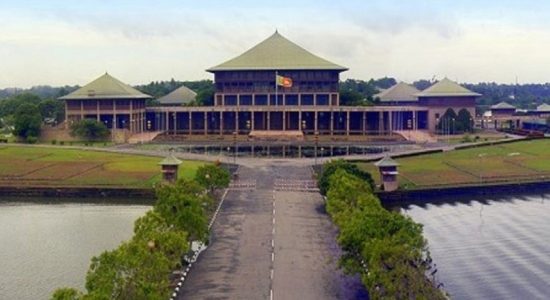 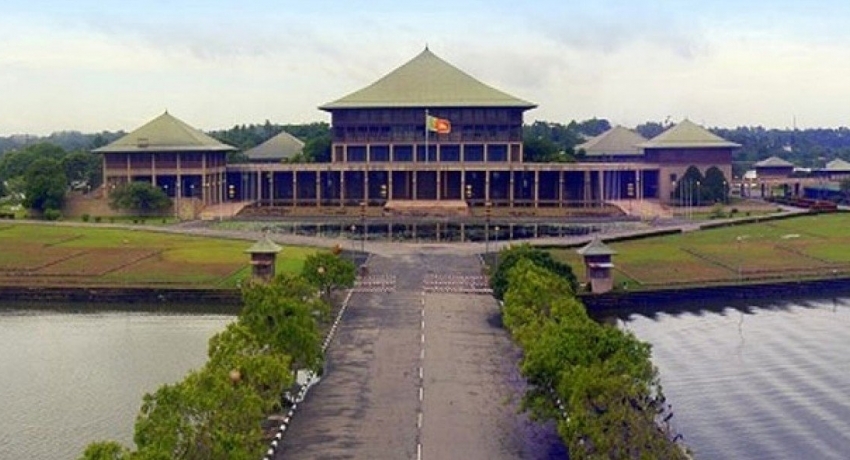