President Ashraf Ghani led an official ceremony held on the Defense Ministry compound, where the guard of honour marched with a wreath and the national anthem was played. Kabul residents danced on the streets to celebrate, saying they wished for peace and security.

The government has been holding official ceremonies inside the Defence Ministry since security started to deteriorate in the capital a few years ago. Previous Independence Day celebrations had been held in a sports stadium several hundred meters away from the presidential palace.

Afghanistan gained full independence from Britain in 1919. Though never part of the British Empire, Britain had controlled Afghan foreign policy since the second Anglo-Afghan war of 1879. 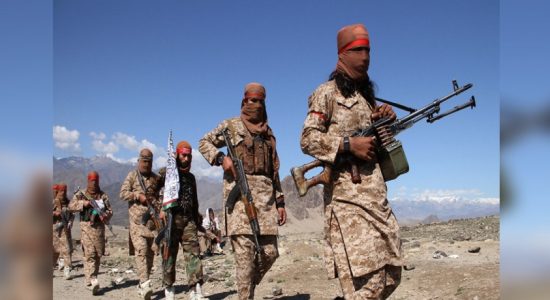