President of the Railway Guards Union, Aloka Jayasinghe speaking to News 1st said that they held lengthy discussions with regard to the issue of salary anomalies.

He noted that the President decided to call for a special meeting with all responsible sectors to solve these issues on Thursday (August 23). He further noted that as the meeting with the president led to a positive result, they have decided to suspend the railway trade union action which was scheduled for the 20th. 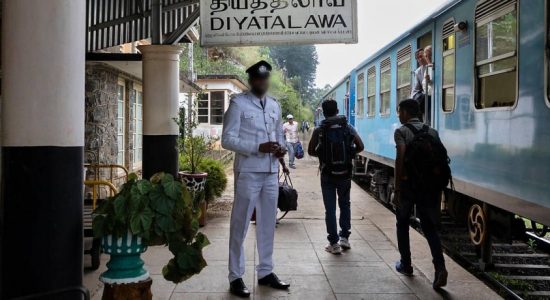 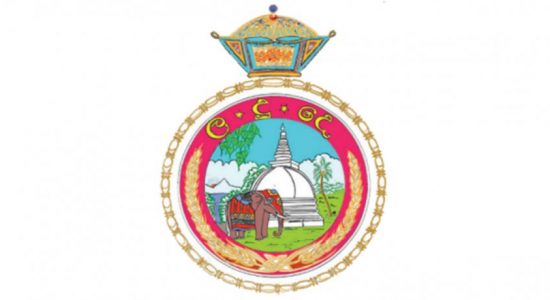