Will Sri Lanka become the dumping ground of Asia?

Will Sri Lanka become the dumping ground of Asia?

However, the concerns raised by these professional bodies was dismissed by Minister Malik Samarawickrama who stated in Parliament that laws pertaining to importation will apply to whatever is being brought into the country.

The motive of the company that was involved in the importation of the said pesticides was to destroy it here in Sri Lanka. As a result of the strong decisions of the then president Ranasinghe Premadasa and the pressure exerted by the media as well as environmentalists, the containers were sent back on the 16th of June 1990.

Activist Nalaka Jayaweera believes that what the subject minister claims in his statement and the situation on the ground are completely contradictory. 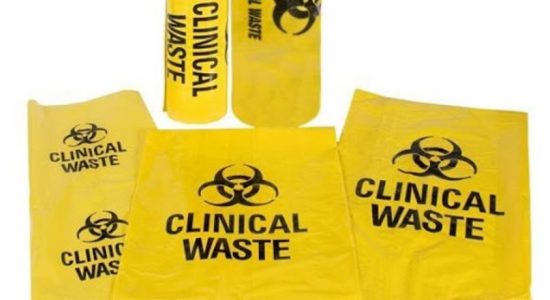 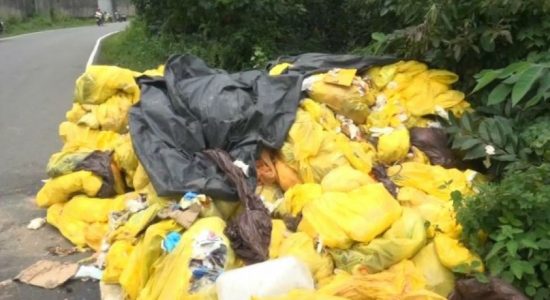 Food stuff and hospital waste stored side by side at Badulla Sathosa stores : Hospital to destroy waste 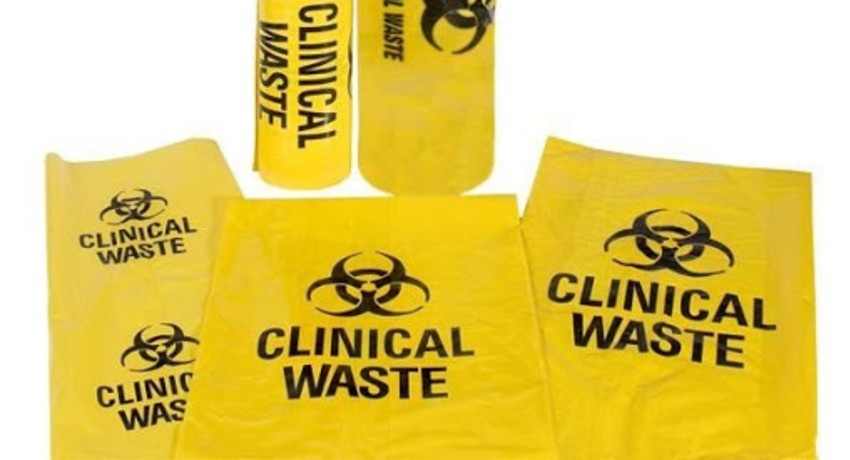 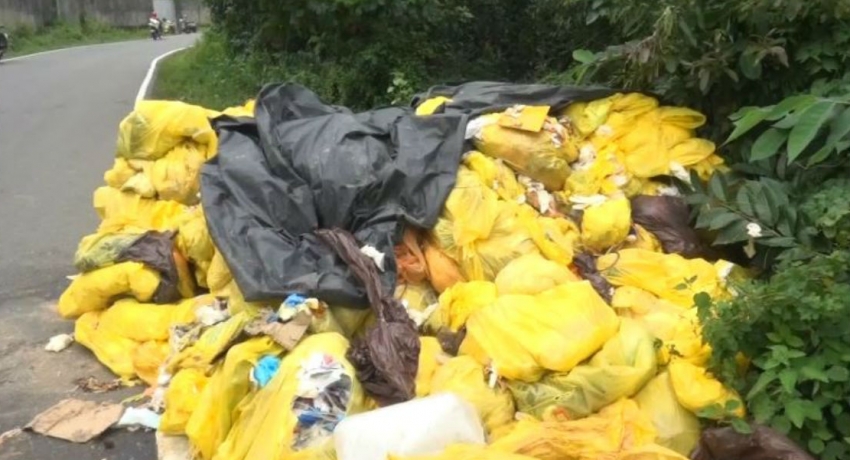 Food stuff and hospital waste stored side by side

Divisions among perpetrators will reveal the truth