Travolta and Olivia Newton-John reunites for 40th anniversary of “Grease”

Travolta and Olivia Newton-John reunites for 40th anniversary of “Grease”

Also attending the event at the Academy of Motion Picture Arts And Sciences in Beverly Hills were co-stars Didi Conn, aka Frenchie, and Barry Pearl, aka Doody, as well as the film’s director, Randal Kleiser.

“Other than getting together, which is always special, it’s the Academy of Motion Pictures, it’s a very big deal,” Travolta told Reuters. “The idea that they’re honouring our movie and that it’s meant so much to the history of film, nothing’s quite like it and I think its a really prestigious moment.”

Fans of the iconic movie-musical recently re-released on Blu-ray and DVD, have been clambering for a true sequel to the original starring Travolta and Newton-John, something they’re not dismissing. Travolta hinted: “We have some ideas in our hat for other things. You’ll see. You’ve got to create mystery, you never know.”

There have been a number of occasions in the past where has almost happened including 20 years ago when Conn herself wrote a script. “It was great,” she explained. “I had John and I had Olivia and Paramount was going to do it but it just took too long.”

Although a second chapter for the original cast might not happen, Travolta has been particularly impressed by the viral GIF featuring his character from Pulp Fiction, Vincent. “Yes, I’ve seen it. It’s my character finding himself in all sorts of situations where he’s confused and looking around. It’s very funny,” he told Reuters. “There’s one where I’m in the middle of the Ocean looking around, they’ll put him in someone’s wedding looking around, they’ll do anything.”New 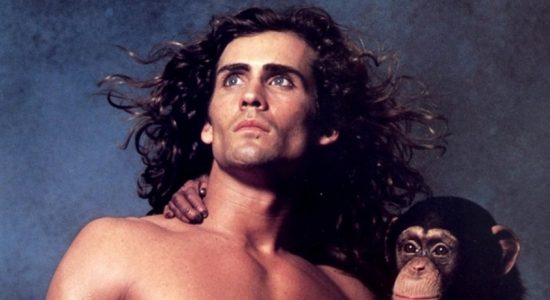 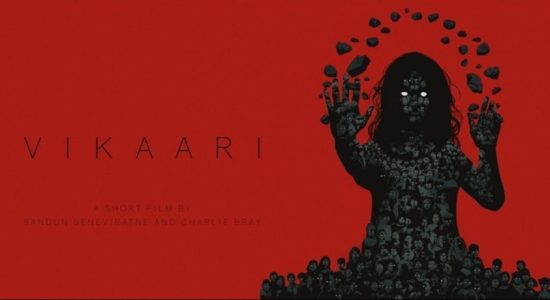 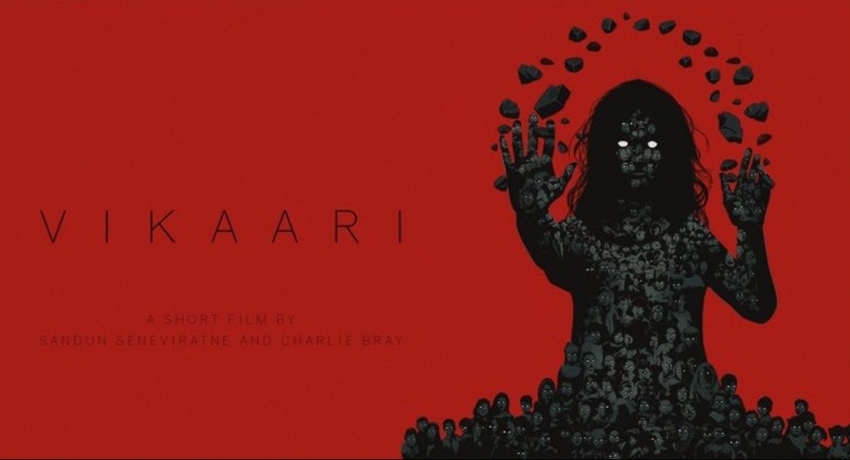