Colombo (News 1st) –  Two suspects who attempted to smuggle Gold into the country have been arrested by the customs at Katunayake Airport.

Customs Media spokesperson Vipula Minuvanpitiya stated that one suspect aged 23 years, travelling from Dubai, was carrying 3.13 Kg of Gold and was arrested this morning (August 15). The stock of Gold that was taken into custody is worth over Rs 15.8mn.

The second suspect travelling from Chennai to Colombo aged 58, was arrested with Gold biscuits weighing 2Kg worth Rs.13mn. The suspects are residents of Puttalam and Colombo 15. 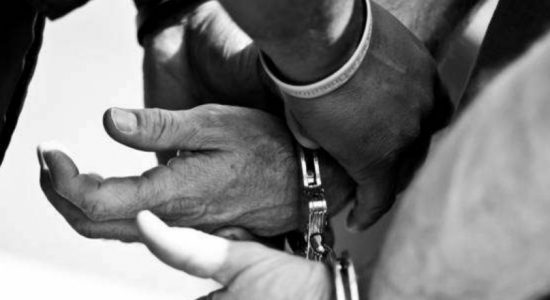