Ministry of Justice to crack down on corrupt prison officials

Ministry of Justice to crack down on corrupt prison officials

COLOMBO (News 1st) – Secretary to the Ministry of Justice and Prison Reforms, W.M.M. R. Adikari states that the police is conducting special investigations into over 100 officials attached to the prisons intelligence unit.

Adikari further noted that investigations had revealed that a majority of the prison intelligence officers who were transferred recently are linked to illegal activities. She noted that the Ministry would take steps to file complaints with the Commission to investigate allegations of bribery and corruption (CIABOC) against the officers in question over their illegal streams of revenue.

The secretary added that they are in the process of preparing the necessary reports to file complaints against the prison officials. 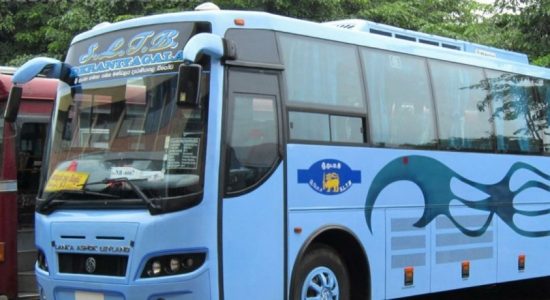 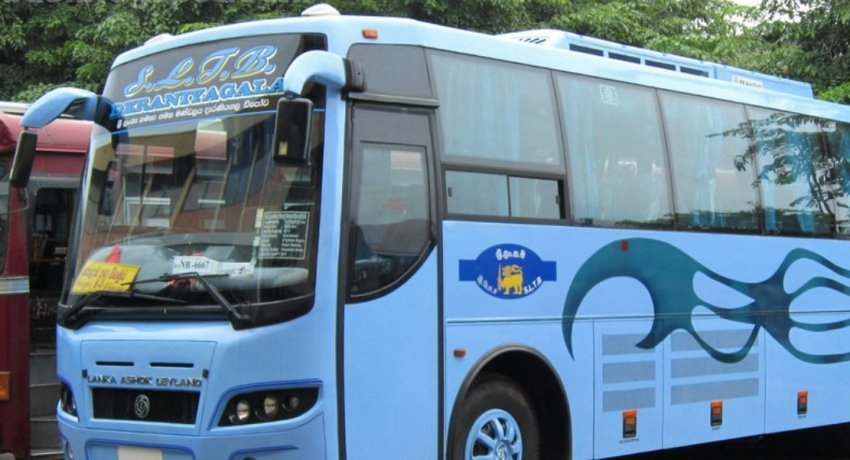