The Joint Opposition continues their push for the position of Opp. Leader

The Joint Opposition continues their push for the position of Opp. Leader

COLOMBO (News 1st) – Following another failed attempt at securing the position of Opposition Leader, members of the Joint Opposition (JO) have returned with another plan to secure the position.

The JO recently handed in a letter calling on the Speaker of Parliament Karu Jayasuriya to accept Dinesh Gunawardene as the Opposition leader. After careful consideration, the speaker rejected the request and stated that there was no constitutional or traditional provision to accept the Joint Opposition MPs as a separate party.

UPFA Parliamentarian Ranjith de Zoysa addressing a media briefing on Sunday stated that they would submit a proposal to the JO party leaders meeting, scheduled for Tuesday (Aug 14th), that they revoke their status as UPFA MPs and become independent MPs in Parliament. He noted that this will allow them to continue their bid for the position of Opposition Leader.

UPFA Parliamentarian, Dullas Alahapperuma speaking to reporters spoke about the Indian model of Parliament. He stated that in India if a party does not have 10% of the seats in the opposition, an opposition leader if not appointed. He added that even if the TNA and JVP combine forces they would only be able to come up with 8% while the JO has a 31% representation in the opposition. Allahaperuma added that if a need arises to become independent MPs they would not hesitate to do it.

Minister Duminda Dissanayake believes that members of the JO cannot simply relinquish their party as they were public representatives elected by the people who voted for the UPFA.

Leader of the House, Minister Lakshman Kiriella weighing in on the matter stated that post of Opposition leader can only be given to recognized political parties and that the JO is not one of them. He added tha the JO is simply a gang. 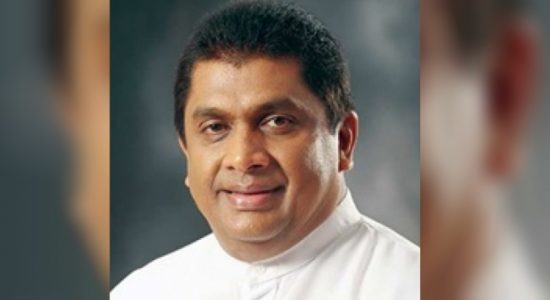 New circular for admission of Grade 1 students from 2021 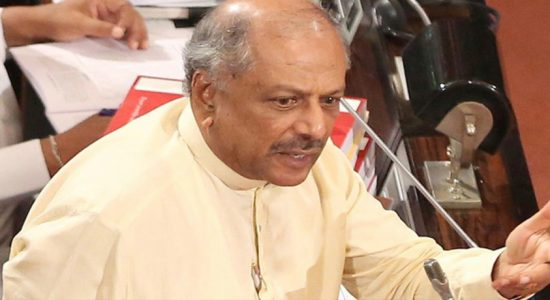