Colombo (News 1st) – The Department of Railway states that the estimated loss that the Government has suffered due to the ongoing railway strike is believed to be around Rs. 70 Million. The Deputy Commercial Superintendent of the Railway, N. J. Indipola stated that the daily earnings of the Railway Department are around Rs. 17 Million.

The strike action has impacted the delivery of goods as well as mail. Indipola further stated that steps are being taken to refund money to passengers who have already purchased tickets online.

The Deputy Minister once again requested the railway trade unions to stop the strike temporarily and give the Government two or three months and to increase their salaries. He further states that they are preparing the Gazette to announce train service as an essential service.

Ashok Abeysinghe states that he has proof to reveal who is behind the railway strike.  He stated that a person speaking over the telephone mentioned the name of a powerful member of the Joint Opposition. 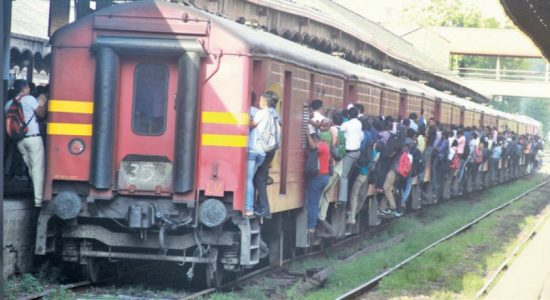 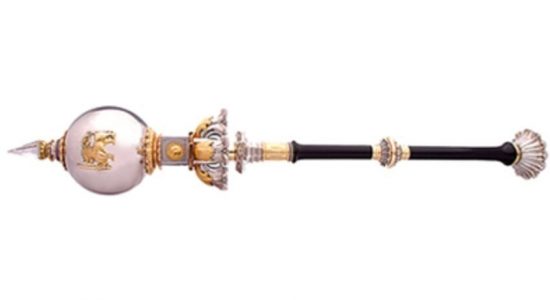 "Strikes hurt only the innocent" - President