Colombo (News 1st) – The MET department states that Showery condition and wind speed over the island, particularly in the South-western parts are expected to increase to some extent from (tomorrow) 12 August.

Showers will occur at times in Sabaragamuwa and Central provinces and in Galle, Matara, and Kalutara districts.

Several spells of showers will occur in North-western province and in Colombo and Gampaha districts.

Fairly heavy falls above 50 mm can be expected at some places in Sabaragamuwa and Central provinces and in Kaluthara district.

Fairly strong gusty winds up to 50 Kmph can be expected in Central, Sabaragamuwa, Western, Southern, North-western and Uva provinces and in Ampara and Batticaloa districts. 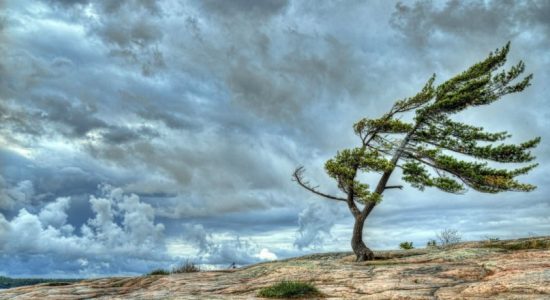 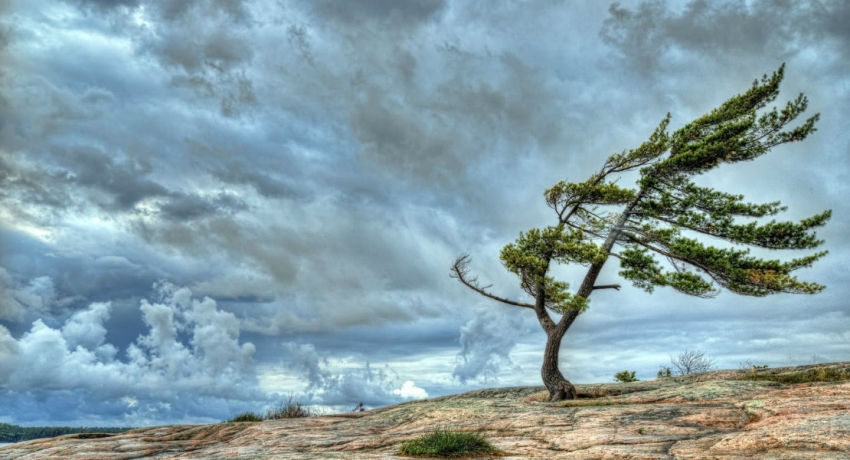 Thundershowers in most areas in the next 4 hours