Colombo (News 1st) – A group of passengers were forced to spend the night at the Fort Railway Station yesterday as there were no trains in operation. They were removed from the premises this morning , and yet not a single train was in operation even at that time.

As a result of this situation, there was severe congestion for buses and this caused bumper to bumper traffic across many roads in the City of Colombo. Students facing the G.C.E Advanced Level Examination and Office staff had to face serious issues due to this situation.

Railway Trade Unions on several occasion moved towards strike actions requesting their salaries be increased to the M2 Salary Grade in the public service.

Though an understanding was reached to transform the Railway Service into a more inclusive one and change the salary grades, trade unions allege those promises have not been fulfilled.

Lal Ariyaratne, Chairman of the Railway Controllers’ Association stated that Minister Mangala Samaraweera did not show any objection at the cabinet meeting in May. He went on to state that the cabinet paper was approved and at the committee headed by Ministers Rajitha and Amunugama, there was representation from the Finance Ministry, Public Services Commission and the Treasury and none of them opposed the salary increase.

Sub Committee working on the case

The cabinet has appointed a Sub Committee headed by Minister Dr. Sarath Amunugama to inquire in to the issues put forward by the Railway Employees.

Dr. Sarath Amunugama, states that there is a bigger issue than a salary anomaly here. According to a circular in 2006, the salaries for various positions were brought to one scale. Therefore it seems that station masters and their juniors are in the same salary scale and there is a clash of position here. Dr. Amunugama and the subcommittee had submitted recommendations to Cabinet and it is the ministry that has to take action from there on.

Minister of Transport and Civil Aviation, Nimal Siripala de Silva stated that at the Cabinet meeting the day before yesterday, the Finance Minister analyzed the report presented by the Committee. He stated that if the proposal went through it would’ve created another salary anomaly among 28 other similar grades. Min. Nimal stated that the situation had been explained to the cabinet. Further after discussing this matter, the Cabinet of Ministers had postponed the proposal without coming to a final decision nor rejecting it. A decision was only taken to study total salary situation and compile a report. Min. Nimal Siripala announced that trade unions are expected to discuss the matter with them.

Minister of Finance and Mass Media, Mangala Samaraweera states that if the demanded salary hike of railway drivers is implemented it will be much greater than that of school teachers, principals and doctors.

The Minister goes on to state that the President has ordered him to draft a cabinet paper by next week to appoint a Commission to increase the salaries of not just railway employees but the salaries of all state sector employees. He stated that if those engaged in the railway strike action stops being selfish and waits for another 2 months they would receive a positive response.

Minister Mangala states that a report will be presented within three months. He also requests the employees to call off the strike until such time and come for discussions.

Until the strike ends, buses have been given the opportunity to operate without a route permit. Further Minister Mangala states that if there are other provincial or private buses that want to come forward for a special bus service they can speak to the Finance Ministry and be paid to operate their buses on the streets.

Meanwhile, railway trade unions state that they will continue the strike until the approved salary is given. 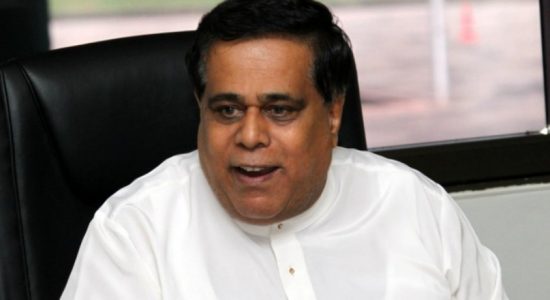 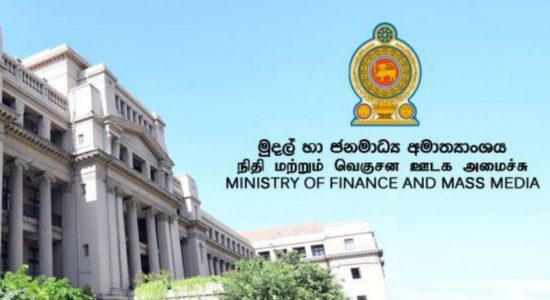 Customs revenue down by 30% – Min. of Finance 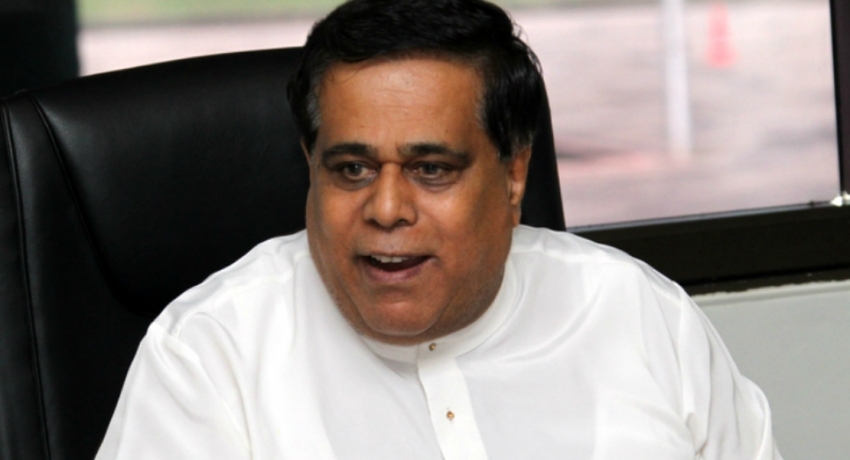 Customs revenue down by 30% - Min. of Finance