The Police have stated that the Provincial Councillor was arrested this afternoon, for his alleged involvement in an attack on the Mullaitivu district Fisheries Department Office, during a protest staged on the 2nd of this month.

Provincial Councillor, Raviharan is scheduled to be produced before the Mullaitivu Magistrates Court. 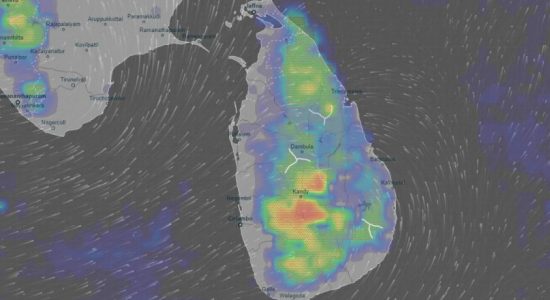 8369 affected by adverse weather in Mullativu

More than 40 refugees in India to return 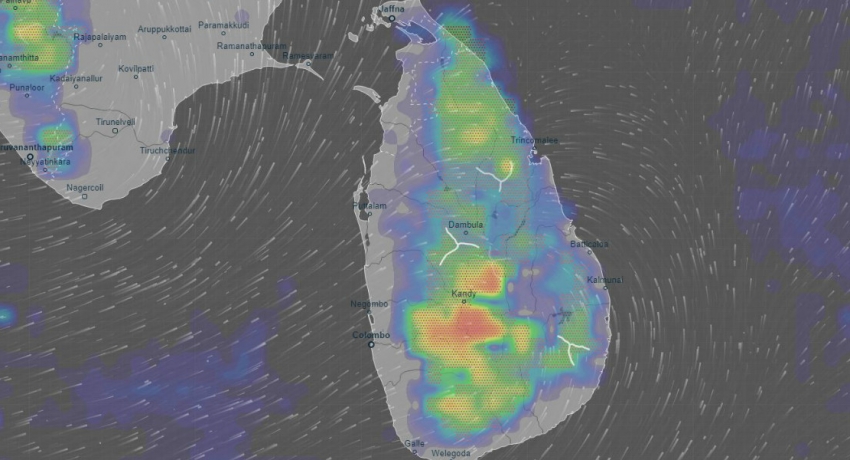 Over 73,000 affected due to adverse weather

8369 affected by adverse weather in Mullativu

More than 40 refugees in India to return