Speaking at the forum Group Director of TCMOL Chevaan Daniel stated that it must be acknowledged that some nations and even some international organizations meddle with the internal workings of developing nations “using a form of economic colonialism or economic slavery.” Adding that in many instances domestic politics and political parties have more or less ceased to represent the real interests of the people, and are instead prioritizing their own survival over the progress of the nation, the prosperity of its people and human potential.

Chevaan also spoke about the large number of Sri Lankan migrant workers in the middle east who have had to leave their families in search of better economic opportunities. He noted that as a nation Sri Lanka has little choice as their actions bring in much needed foreign exchange. Chevaan stated that Sri Lanka exports our people today in the name of sustaining our economy and abandons them as the country cannot stand up to the powerful oil-rich nations.

While highlighting that there is nothing more important to a nation than it’s people, the Group Director of TCMOL expressed these sentiments.

“..Today as many of you represent your respective nations, remember to give ear to the people, listen to them. That’s where the truth lies, that’s where democracy lives, that’s where the fight is ultimately won. Corruption, lies, and deceit can never take the place of honesty, integrity, and leadership. If we lose the people if we let them down if we play politics with their lives if we are so arrogant as to believe that everything will remain unchanged. We are being both naive and delusional..”

The global fight against Modern Day Slavery is the main thrust of the Bali Process and it brings together Heads of Governments and Senior Ministers from 45 nations and three UN Organisations. 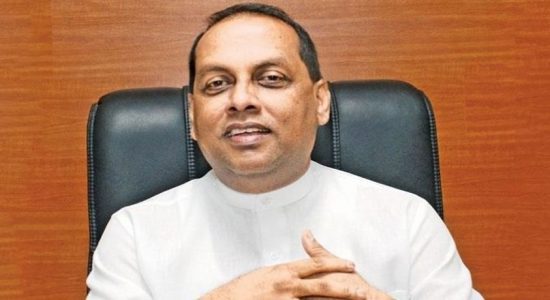 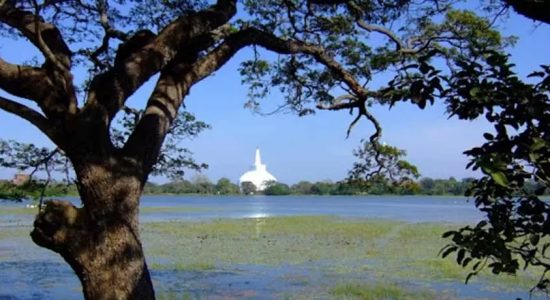 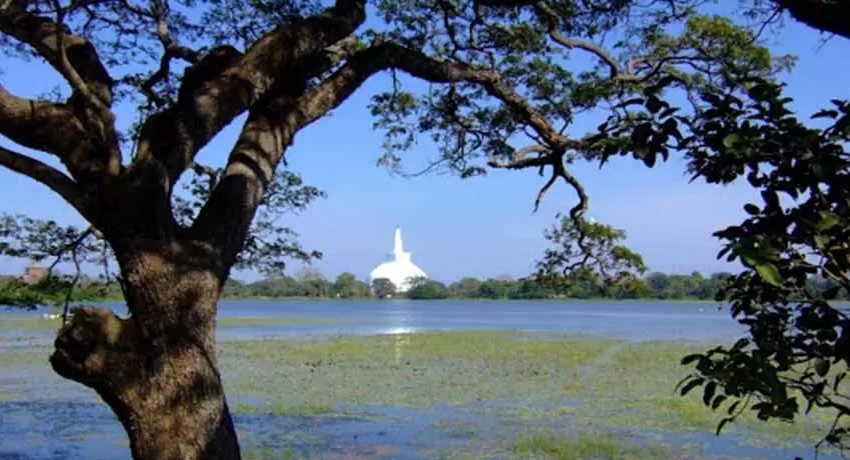