COLOMBO (News 1st) – From humble beginnings and in an era where the ladies stayed at home, Aban Pestonjee, the Chairperson and Founder of the Abans Group turned in to an entrepreneur driven by a real need to reduce the manual chores of the woman at home.

Recently, the Women’s Chamber of Industry and Commerce honored Aban Pestonjee with the Woman Entrepreneur of the year 2017 award at an occasion graced by the Prime Minister.

In 1968 determined to fulfill the goal of making the lives of homemakers like herself easier Aban Pestonjee formed her first business as a corner shop in Bambalapitiya. Constrained by the closed economy of the late 60’s in Sri Lanka, Mrs. Pestonjee purchased used domestic appliances from auctions conducted by the diplomatic community.

Always focused on the need to keep the customer satisfied Mrs. Pestonjee ensured that she allocated some of the units to supply much needed spare parts which were simply unavailable in a closed economy scenario. This fact was noted by one of the best known domestic appliance brands in the world and they decided to engage Mrs. Pestonjee as an agent.

It was the start of a spectacular career which has seen the little corner shop in Bambalapitiya grow to an over 500 branch network and diverse from domestic appliances to finance houses and property development.

Giving her own take on what the future holds for Sri Lanka and her people Mrs. Pestonjee said “Politicians must stop being politicians. And work for the benefit of the people.” 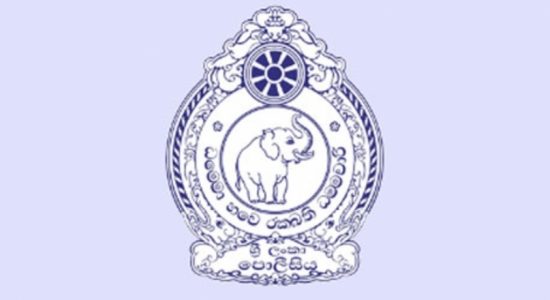