COLOMBO (News 1st) – Kairul Kareema Marikar, the first female Muslim mayor of West Harrow London who is of Sri Lankan origin, was felicitated at an event held at the Kandy Municipal Council on Monday (August 6th).

A past pupil of Girls High School Kandy, Marikar migrated to London in the year 1990 after her marriage. 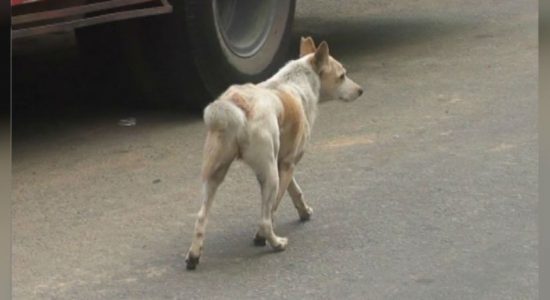 Stray dogs in Kandy to be relocated 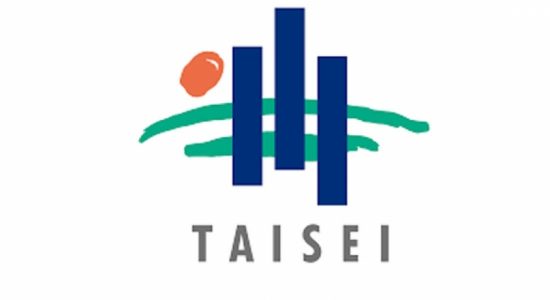 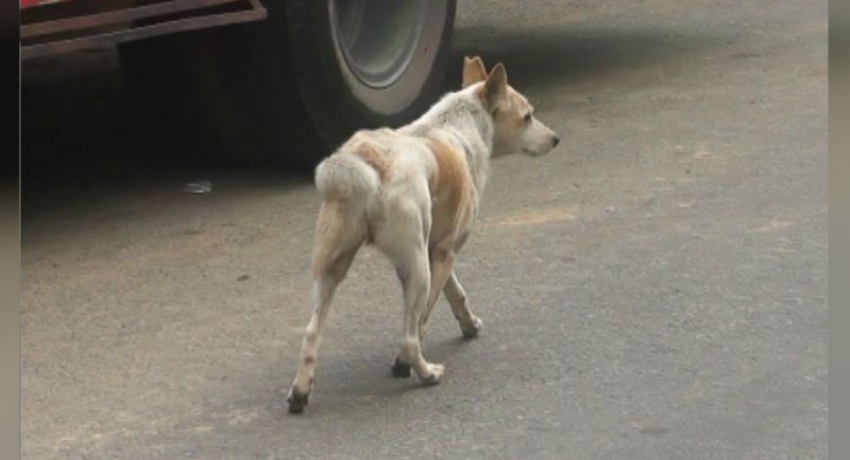 Stray dogs in Kandy to be relocated

How clean is the water supplied to Kandy? 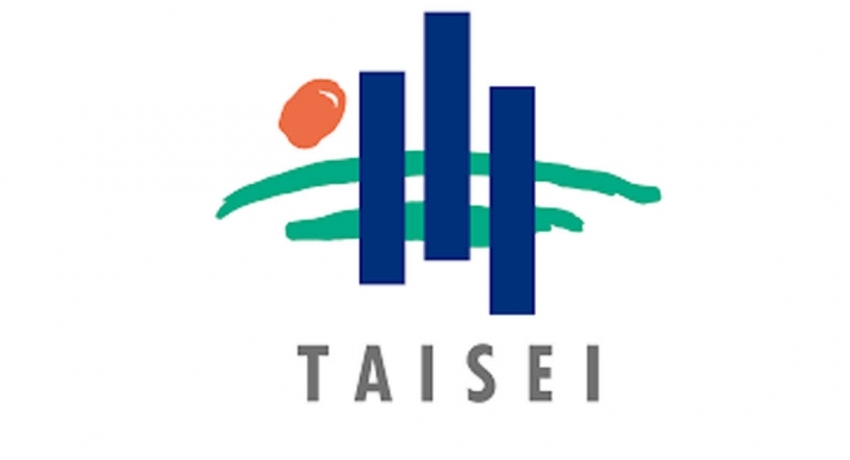