COLOMBO (News 1st) – Five individuals who are believed to be connected to the robbery of over Rs 10 million in Bulathsinhala have been arrested by the police. The robbery in question took place on the 28th of last month when officers attached to a financial institution were transporting money to be deposited in ATMs.

A firearm has also been taken into custody along with the suspects.

A spokesperson for the Police stated that they were able to recover over Rs 16.5mn of the stolen money. The arrested suspects have been identified as residents from Kolambagedara, Sevanagala. 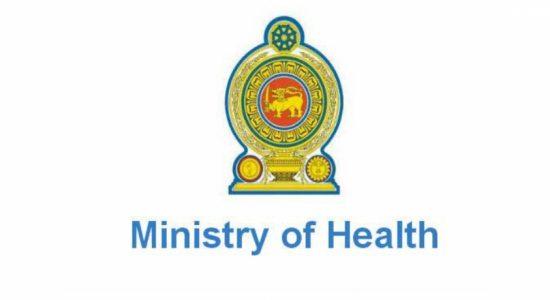 With the Underutilized Assets Act abolished will Daya Gamage get back the sugar companies?