Colombo (News1st) – The draft of the National Sustainability Discourse which was formulated listing out the sustainable development targets to be achieved by Sri Lanka by the year 2030 was unveiled today. The draft formulated by the Presidential Expert Commission on Sustainable Sri Lanka 2030 Vision, was handed over to the President at a ceremony held at the BMICH today.

President Maithripala Sirisena appointed an Expert Commission on the 2nd of January 2017 fulfilling the pledge he made to achieve sustainable development goals while addressing the United Nations General Assembly in 2015 in New York.

Prof. Mohan Munasinghe who is the Chairman of the 41-member committee stated that Sri Lanka is one of the first countries to produce such a comprehensive and strategic plan. Secretary to the President, Udaya R. Seneviratne noted that a national policy will be formulated after obtaining the views of the general public, with the draft at its core.

The draft formulated by the Expert Committee aims to obtain the contribution of every citizen of the country to make Sri Lanka an upper middle income earning nation. The website, web application and song of the National Sustainability Discourse were also launched by the President today. 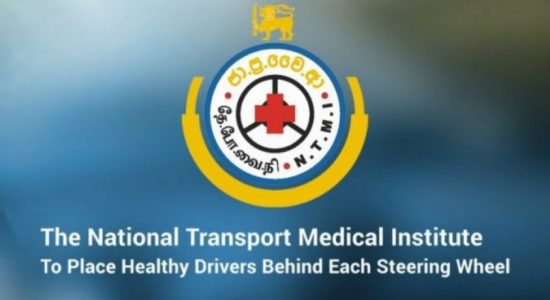 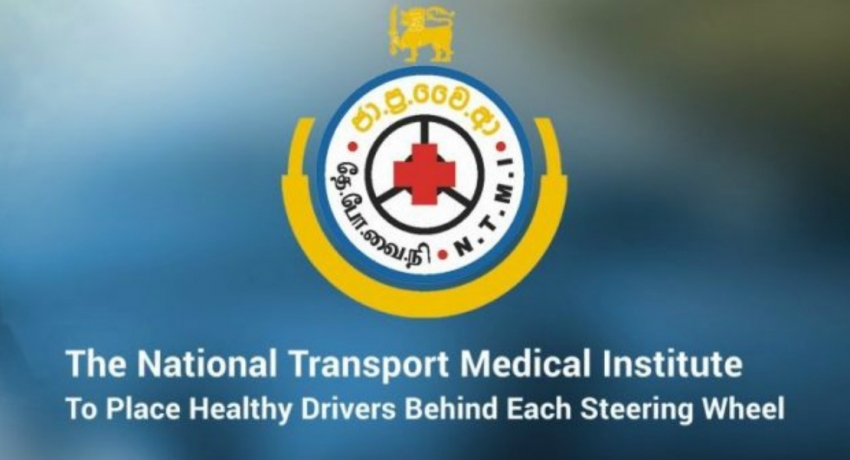